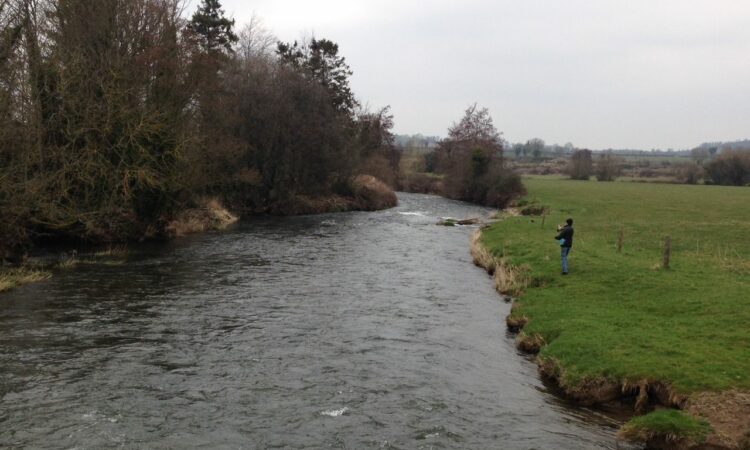 Agricultural slurry has been identified as the cause of a fish kill in a river near the town of Tralee in Co. Kerry.

Inland Fisheries Ireland was made aware of a pollution incident in the Clashlehane River, which is a tributary of the Lee River, on December 8.

On investigation, the national fisheries board confirmed the pollutant as agricultural slurry, while the impact of the pollution affected over 4km of the waterway.

Close to 300 dead fish were noted throughout the system, with fish such as brown trout, eel, stone loach and stickleback the most commonly affected, according to Inland Fisheries Ireland.

However, the source of this pollutant has not yet been positively identified, but the investigating by the Irish fisheries board is still on-going.

This fish kill is one of several that have occurred in the south western river basin district over the past number of weeks, Inland Fisheries Ireland has said.

With low water levels in rivers and streams due to the recent dry weather any pollutant could have a much more dramatic impact on fish and water quality, it added.

The fisheries board advised persons in control of slurry or other effluents that it is essential to ensure that these materials are effectively contained and not allowed to enter waters.

Meanwhile, Inland Fisheries Ireland is also investigating a major fish kill in the Owentaraglin River, a tributary of the Blackwater River, in north west Cork.

Fisheries Officers discovered more than 1,200 fish dead over a 2km stretch of the river near the village of Kiskeam.

An investigation began following the discovery of the fish, with the cause of the the fish kill believed to be a large discharge of raw slurry into the river.

It will take years for the river to recover its former condition as a result of this pollution, according to Inland Fisheries Ireland’s Director of the South Western River Basin District Sean Long.

“Inland Fisheries Ireland is reminding farmers of the importance of complying with EU Regulations on the storage or movement of slurry,” he said. 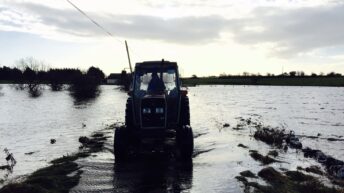 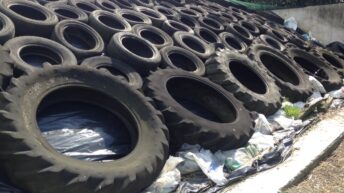