LAMMA 2018 opened its doors to the farming public on Wednesday (January 17).

It was also scheduled to take place yesterday (January 18). Alas, the second day of the event was cancelled due to severe, choppy winds and ensuing safety concerns.

We’ve already brought you just some of the Irish highlights (i.e. Irish manufacturers) from the UK’s biggest farm machinery exhibition. Also, don’t forget to check out our loaders and telehandlers report from LAMMA 2018.

Now, we turn our attention to tractors – and there was no shortage of these at the show. In fact, most manufacturers had something new or noteworthy (not just for the UK but Ireland too) in their arsenals. 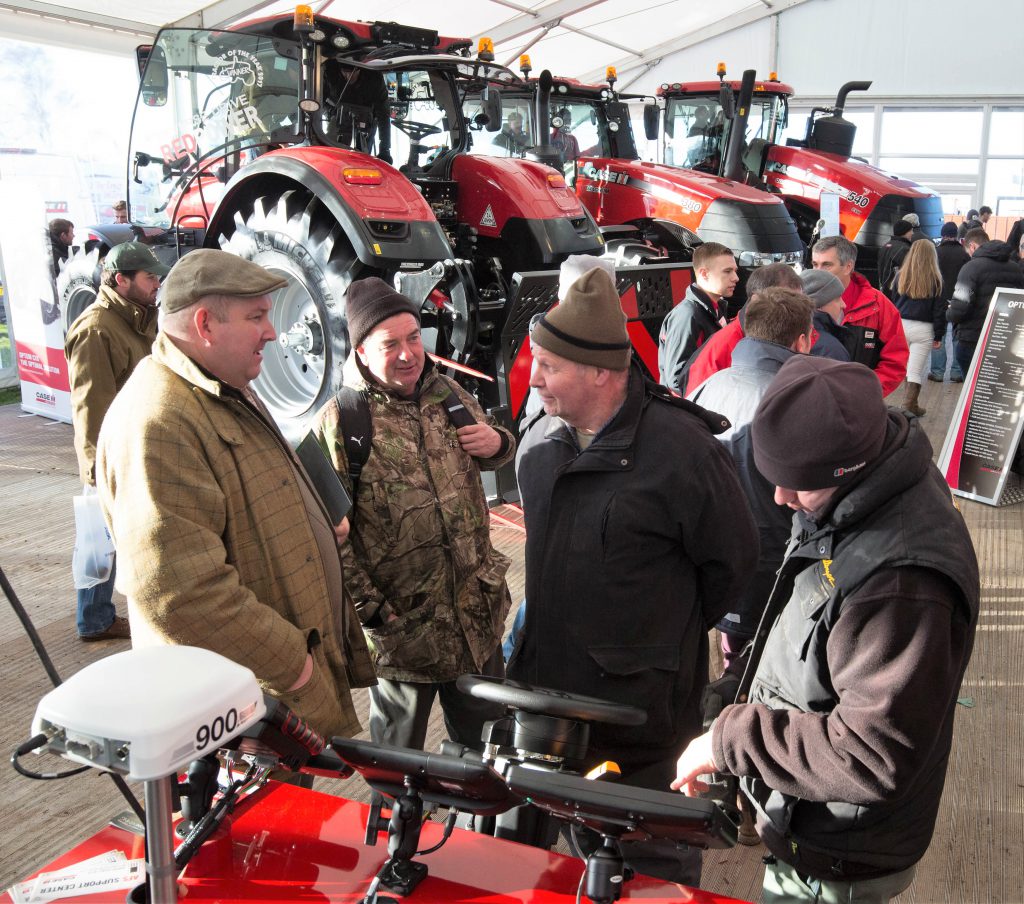 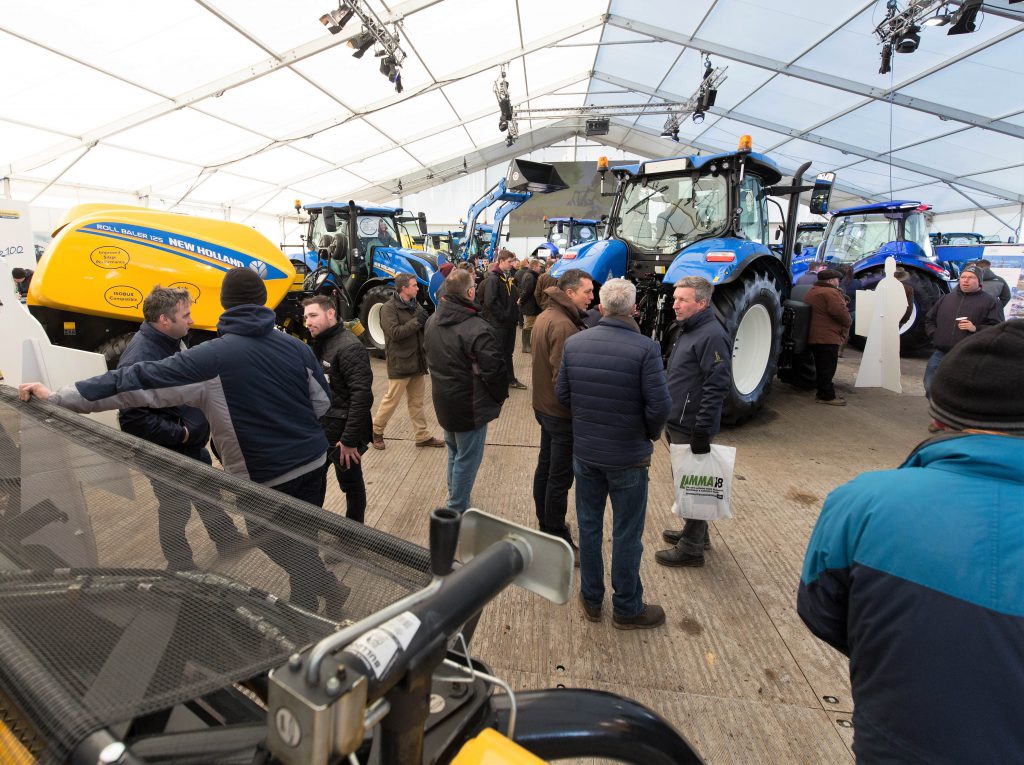 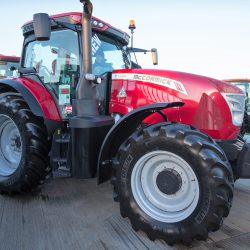 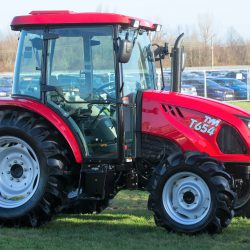 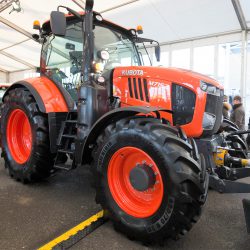 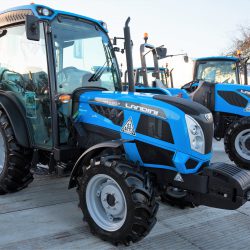 The new Landini Rex 4-100 F narrow orchard tractor was at LAMMA. It has 95hp; it can be configured down to a width of just 1.3m 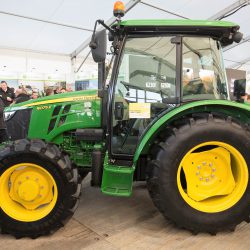 John Deere took the wraps off its newly-designed (three-cylinder) 5E Series. The 5075E has 74.7hp on tap 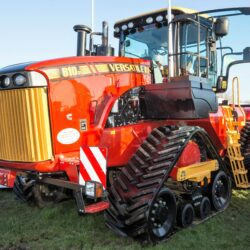 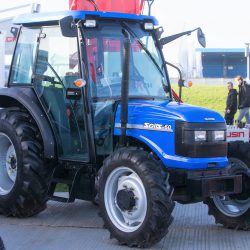 This Solis 60 was priced at £22,794 (including VAT) at the show. It comes with a hydraulic trailer braking valve and air-conditioning 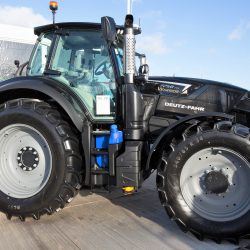 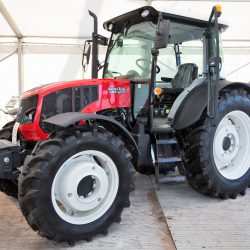 ArmaTrac was in the mix at LAMMA 2018. Here in Ireland, these tractors are imported by Brogan Tractor Sales – based in Cloghan, Co. Offaly 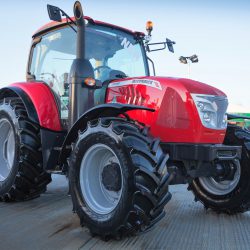 The 126hp X6.55 is new from McCormick. The new (four-cylinder, three-model) X6 range slots in between the existing X5 and X6.4 Series 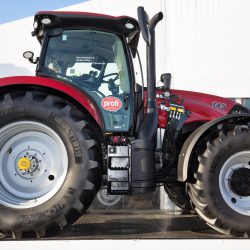 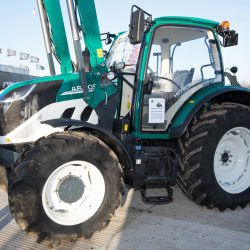 Arbos was at LAMMA for the first time. Expect to hear more about this brand over the coming years 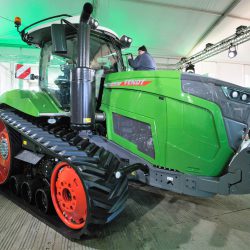 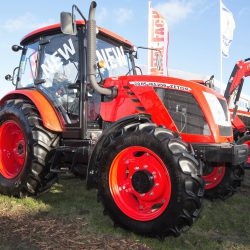 Zetor’s Major 80 HS is home to a four-cylinder, 2.9L, 76hp engine. The 24F 24R gearbox has a two-stage torque multiplier (powershift) and an electro-hydraulic reverser (power-shuttle) 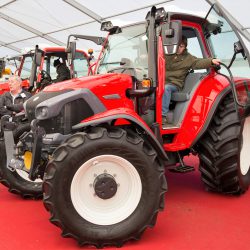 One of the most eye-catching tractors at LAMMA was this Austrian-built Lindner tractor. The Irish importer is Plant Systems (based in Balrothery, Co. Dublin)

Stay tuned to AgriLand for in-depth coverage of ongoing tractor updates and news.

Show report: Irish in the mix at 'choppy' LAMMA exhibition