Show report: Irish in the mix at ‘choppy’ LAMMA exhibition

Alas, due to severe, choppy winds, the event was cancelled today. Today should have been the second day of the two-day exhibition. 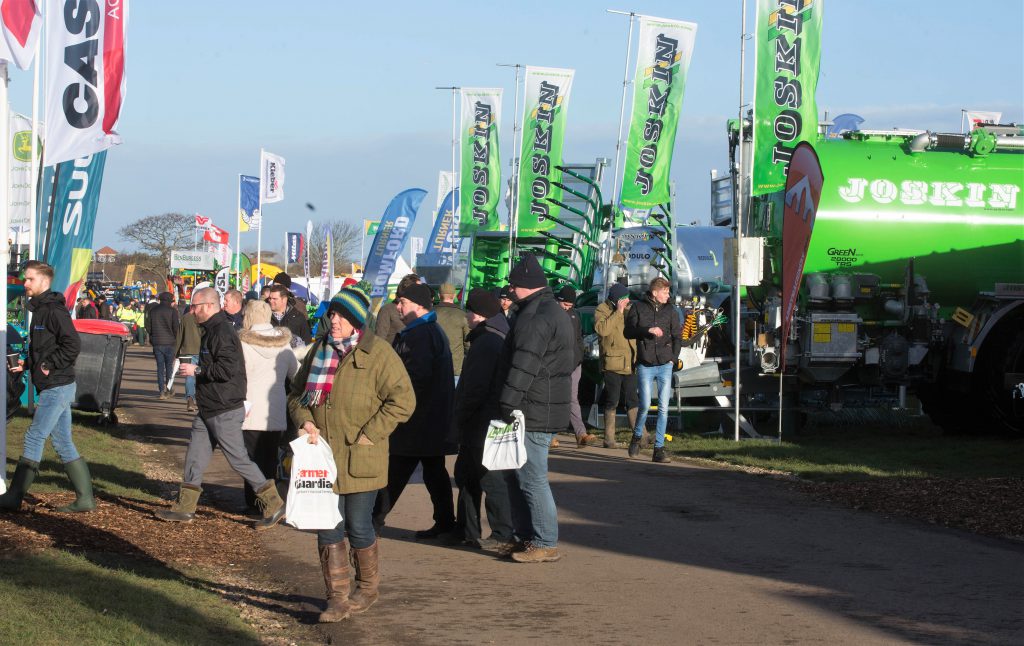 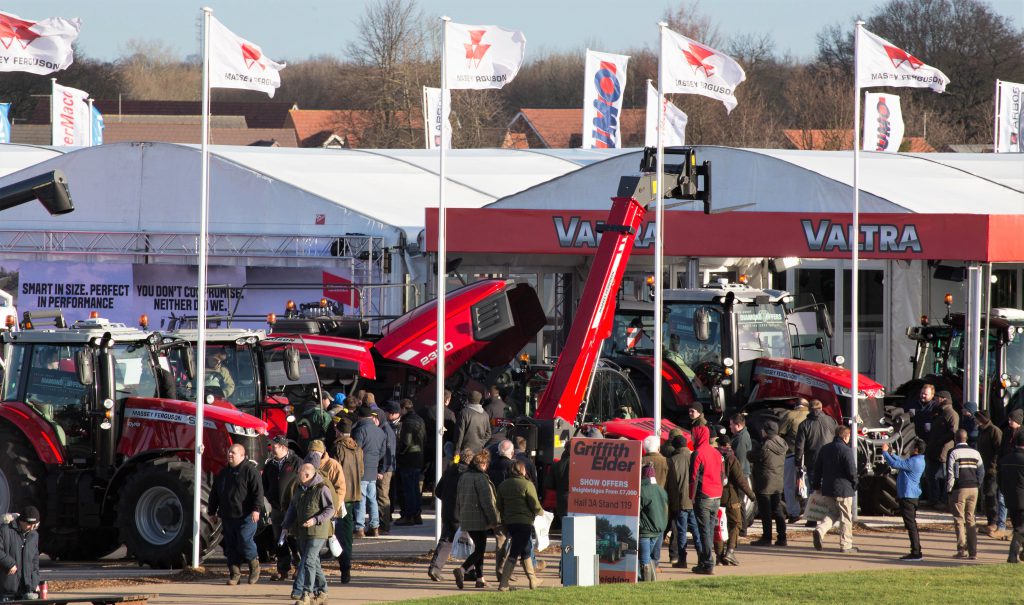 This report rounds up just some of the Irish highlights (i.e. Irish manufacturers) from yesterday’s exhibition. A previous article covered loader and telehandler highlights.

Look out, also, for further coverage. 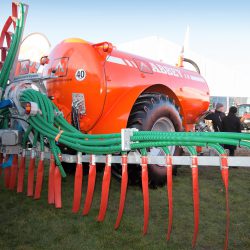 Abbey Machinery, located outside Toomevara, Co. Tipperary, was one of several Irish manufacturers at the big UK event 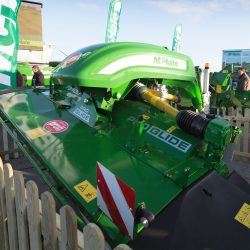 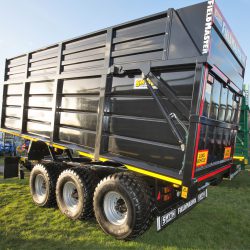 Smyth Trailers was at the sprawling show; among other products on its stand was this beefy, triple-axle Fieldmaster trailer 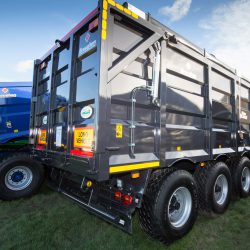 Broughan Engineering is well known – not just in Ireland but further afield too. The Co. Carlow based manufacturer was out in force at LAMMA 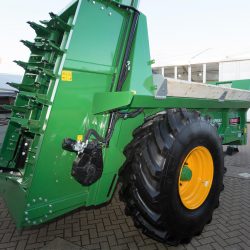 Cross Agricultural Engineering is one of several manufacturers that build rear-discharge muck spreaders. Capacities are from 6t upwards 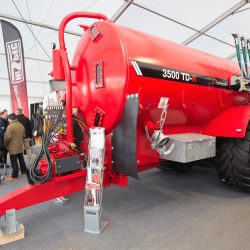 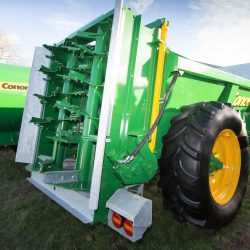 Conor Engineering (from Tubber, Co. Clare, and in existence since 1969) brought this handy-sized rear-discharge muck spreader to LAMMA 2018 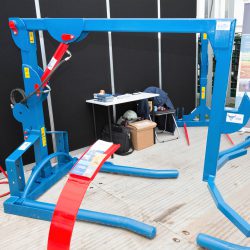 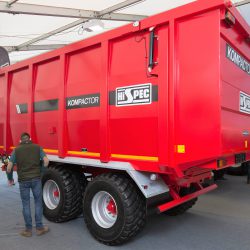 Hi-Spec’s ‘Kompactor’ trailer ejects (pushes off) its load instead of tipping up. This trailer is available in four sizes: 18ft; 20ft; 22ft; and 24ft

Stay tuned to AgriLand for more coverage – detailing other highlights from this year’s (LAMMA) show.

Farm invention that cuts out 'hardship' and 'saves your back'