Alas, due to severe winds, the event was cancelled today. Today should have been the second day of the two-day exhibition. 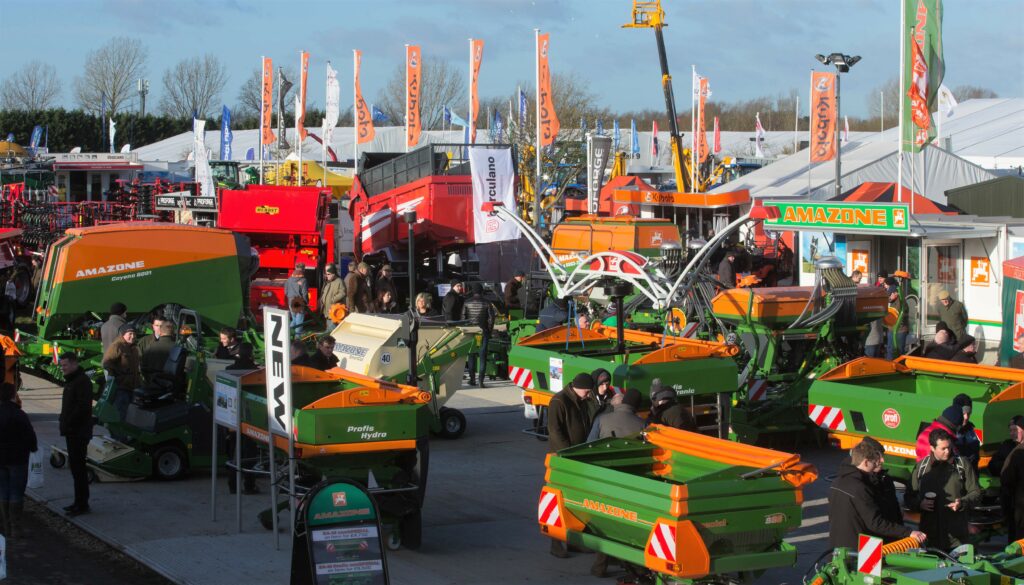 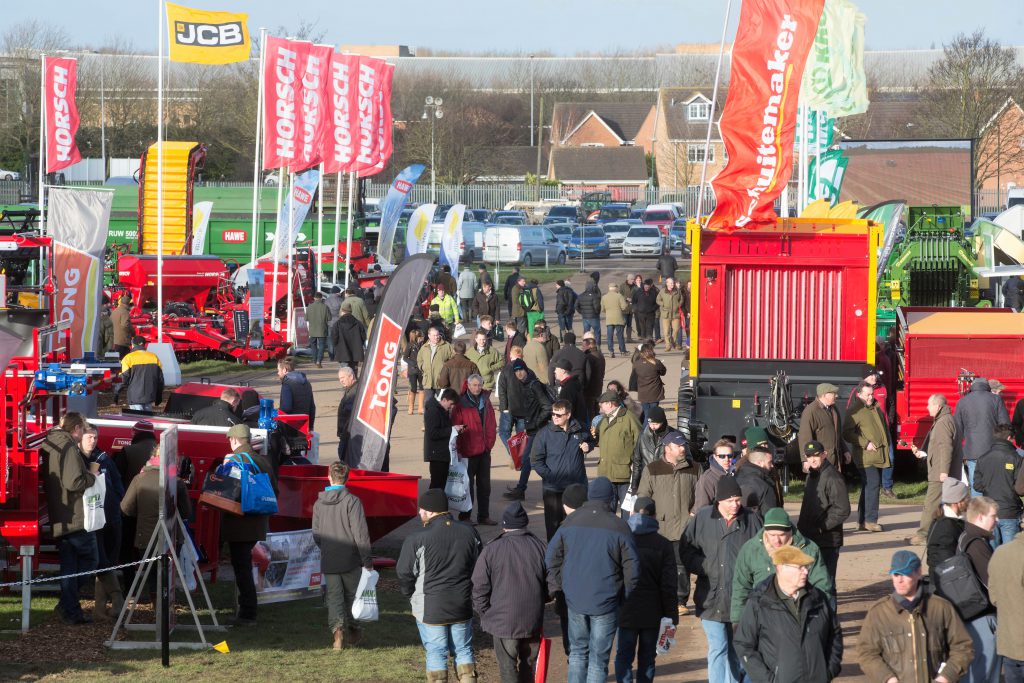 This report rounds up the loader and telehandler highlights from yesterday’s exhibition. Look out for further coverage, detailing other equipment highlights (including, of course, tractors). 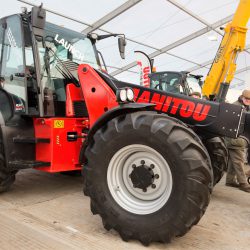 Manitou’s new pivot-steer (articulated) telescopic handler was at LAMMA. This machine boasts a maximum lift capacity of 3.3t and a maximum lift height of 5.2m 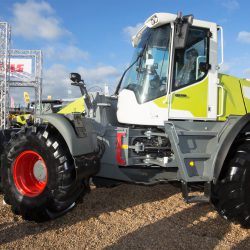 Claas showed off its new Torion loading shovel; this unit was kitted out for silage duties. These machines are the result of a collaboration with Liebherr 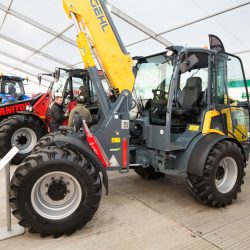 Gehl’s new T750 is similar to the existing 750, but has the added benefit of a telescopic boom – with a lift height of almost 5m. A 74hp Deutz engine supplies the necessary muscle 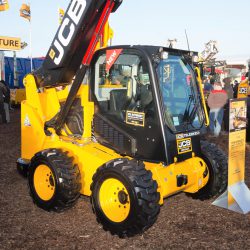 JCB’s Teleskid has a maximum boom reach of 4.05m and, at full extension, a rated operating capacity of 611kg. JCB says that it is the first skid-steer with both a vertical and radial lift – achieved using a telescoping boom 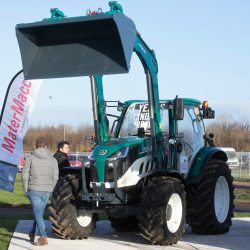 Arbos – a Chinese entity with an Italian twist – had a significant presence at LAMMA. Alongside tractors, it also offers ‘own-brand’ front loaders 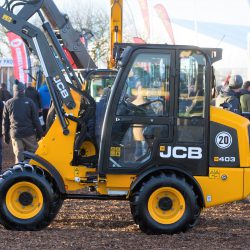 JCB’s (35.5hp) 403 Agri is aimed at dairy farms, pig and poultry units, plant nurseries and equestrian centres. It is less than 2.2m tall and only 1.1m wide (on narrow tyres)

Stay tuned to AgriLand for more coverage from this year’s (LAMMA) show.

Show report: Irish in the mix at 'choppy' LAMMA exhibition