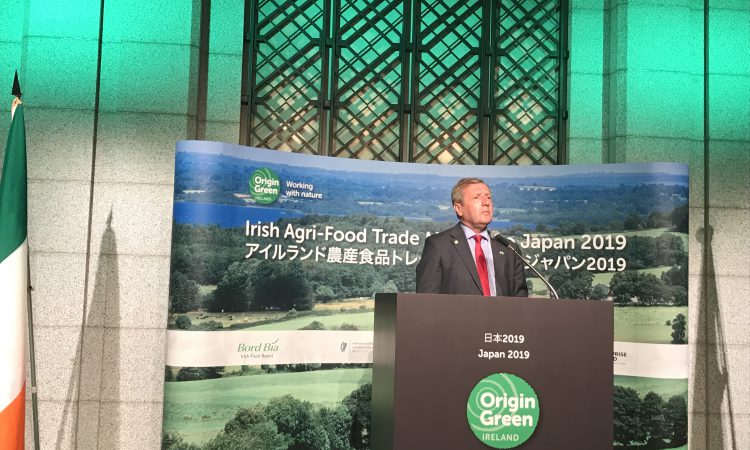 Access for Irish sheepmeat to the Japanese market will be a key priority for Minister for Agriculture, Food and the Marine Michael Creed when he meets with his Japanese equivalent tomorrow, Wednesday, June 12.

In an interview with AgriLand at the Flavours of Ireland reception for Japanese food importers, organised by the Department of Agriculture and Bord Bia, the minister said that access is top of the agenda, ahead of his meeting with Japanese Minister Takamori Yoshikawa.

“I’m meeting with the Minister for Agriculture tomorrow; there have been technical meetings.

“We do hope to make progress,” Minister Creed said.

Cautioning that nothing concrete could be said until such meetings have concluded and parties have a definitive analysis on what’s been achieved, the minister did add: “It is a big part of the mission here to try and secure sheepmeat access.”

The minister explained that he and his department have been “working hard at an official level”, exchanging documents with the Ministry of Agriculture and the Ministry of Health, Welfare and Labour, the latter of which is involved on the food safety aspect.

“There are two government departments that we need to align. But we’ve a lot of effort put into it. To be fair to the team in the department, they’ve been working on this ahead [of the trade mission], in an ongoing basis, on sheepmeat access and I would hope that we can deliver on that.

“If not immediately, certainly in the short term,” the minister concluded. 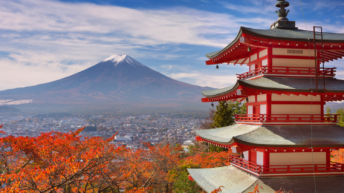