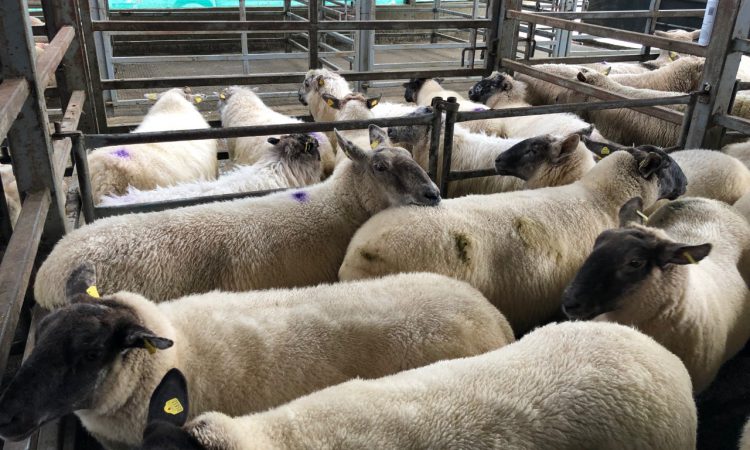 Base quotes have increased this week, with meat processing facilities offering farmers up to 510c/kg including quality assured (QA) bonuses.

Base quotes have increased by between 5c/kg and 10c/kg on last week. Currently, farmers are securing prices of between 490c/kg and 500c/kg including QA bonuses.

Factories are reporting a steady supply of lambs into the system, with just under two weeks of production left for this calendar year.

Some farmers say that those involved in producer groups are starting to secure prices as high as 520c/kg.

Farmer activity around the mart ring has increased over the past few weeks. This has led to factory agents having to pay more to secure finished lambs, which could be seen as a contributing factor in improved factory prices.

However, sheep farmers are still getting paid below the cost of production despite recent increases, according to the Irish Cattle and Sheep Farmers’ Association (ICSA).

ICSA sheep chairman Sean McNamara outlined the issue, explaining: “We need to be getting 550c/kg at the very minimum, just to cover our costs.

We can’t keep going producing at below the cost of production. The figures just don’t stack up.

McNamara said that the African swine fever (ASF) crisis meant there was a huge demand for animal protein in China, adding that this should be helping prices.

“The impact on global pork prices along with the fact that sheepmeat plants in Ireland are now China -approved suggests there is plenty of scope to increase sheep prices both in the short-term and into 2020,” he concluded.

In addition, cast ewes are making 270-280c/kg in sheep processing plants (payable up to a carcass of 40kg).

During the week ending Sunday, December 1, the number of spring lambs processed increased by 2,215 head and amounted to 55,600.

Hogget supplies at Department of Agriculture approved sheep export plants stood at 90 – an increase of 14 head – for the week ending December 1.

In addition, cast (ewe) slaughterings decreased by 67 and amounted to 8,992. 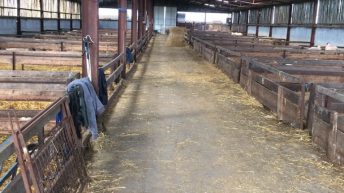 Sheep housing: Are your facilities up to scratch for the winter period?