Auction conundrum: Did the hammer drop…and does that even matter?

On Saturday, December 7, AgriLand published a report – detailing how six tractors fared at a well-publicised auction in Co. Meath.

In our original report, we indicated that five of the six tractors on offer had sold – based on what had been observed at the auction itself.

At the sale, the auctioneer announced that the highest bid for one of the six tractors – a John Deere 7280R – was not sufficient; and that he would have to consult with the vendor afterwards. Therefore, we reported that this tractor was not sold.

However, for the single Case IH and four (remarkably well-presented) Deutz-Fahr tractors the auctioneer (upon reaching the highest bid in each case) called ‘once; twice; thrice’ and audibly brought his hammer/gavel down.

We inferred from this (based on a convention observed at other auctions) that these tractors had therefore been sold (subject only to the prospective buyers coming up with the requisite funds). 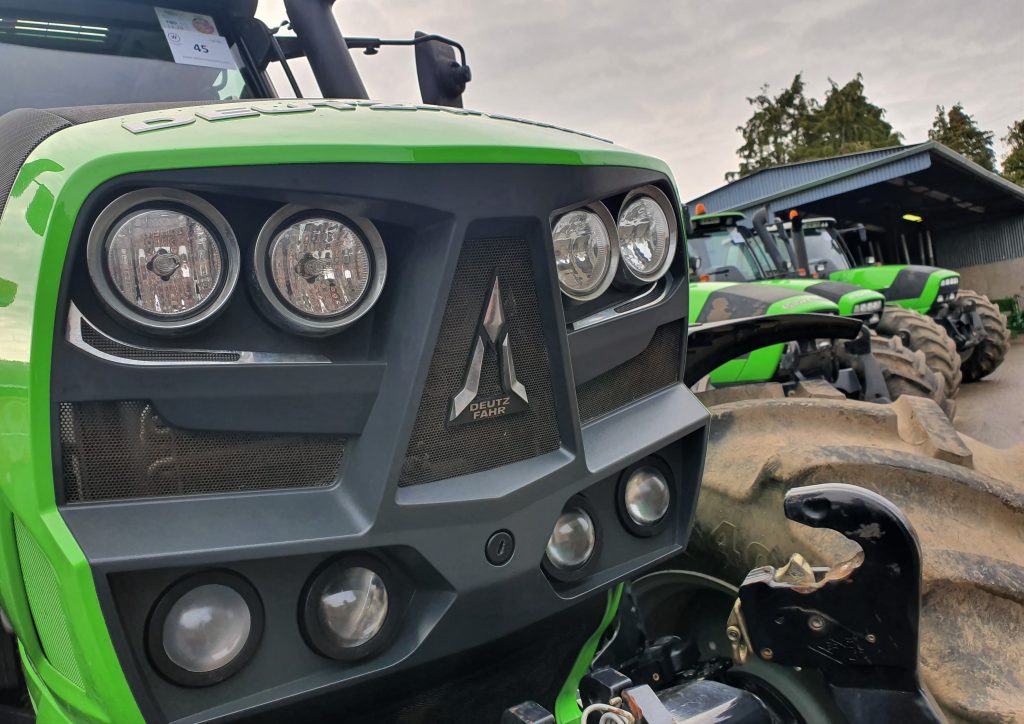 However, after the auction (and shortly after publication of our original report) we were informed by the vendor that none of the six tractors had actually been sold; all were still available for sale. We, therefore, updated the report within a matter of hours to reflect this (and later added a lengthier note – to set out the context of this update/clarification).

Meanwhile, online commentary (on Facebook and on a well-established forum) surrounding the auction continued. Some asserted (incorrectly) that the hammer did not drop on the aforementioned Deutz-Fahr tractors, but that was plainly at odds with what we (and many others present at the auction) observed on the day.

In any event, an owner/vendor is entitled to sell or not sell – as he or she sees fit. The Deutz-Fahr tractors at this auction, after all, were clearly well maintained and a credit to the owner. Put bluntly, they’re valuable machines. 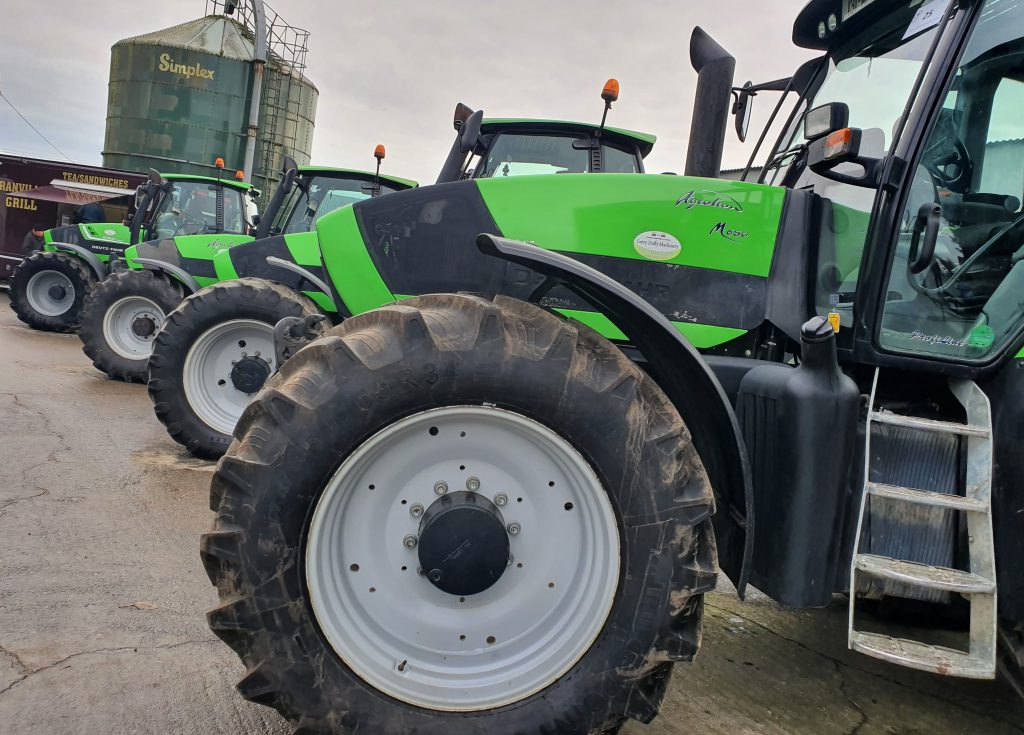 However, each drop of the auctioneer’s hammer did appear to infer (in keeping with a widely-observed practice at other sales) that these tractors had been sold (subject only to the prospective buyers coming up with the requisite funds).

That begs the question; why might a hammer be brought down (a move that’s likely to be interpreted by many prospective buyers as a ‘sale’) at all, if a lot is not available or permitted to be sold at the prevailing bid – for whatever reason.

Of course, it’s equally and entirely possible that a lot might be – for want of a better description – ‘sold’ and that a would-be buyer simply couldn’t or wouldn’t follow through. That can and does happen; hence the need for significant bidding deposits in many instances.

At the risk of being pedantic, it’s worth pointing out that some auctioneers don’t actually use a physical hammer/gavel. Instead, he or she might typically bellow out ‘going once; going twice…’ (or words to this effect) and then verbally declare that a lot is sold (equating – one might assume – to the drop of the hammer).

So, the question is; what exactly does the drop of the hammer mean? Does it, in fact, mean anything? Does it carry any ‘standing’ in the cut-and-thrust of a busy auction?

Perhaps it is meaningless nowadays but, if so, someone should surely tell the hoards of prospective buyers/bidders who (rightly or wrongly) believe otherwise.