Sheep trade: Is a big logjam looming in sheep factories? 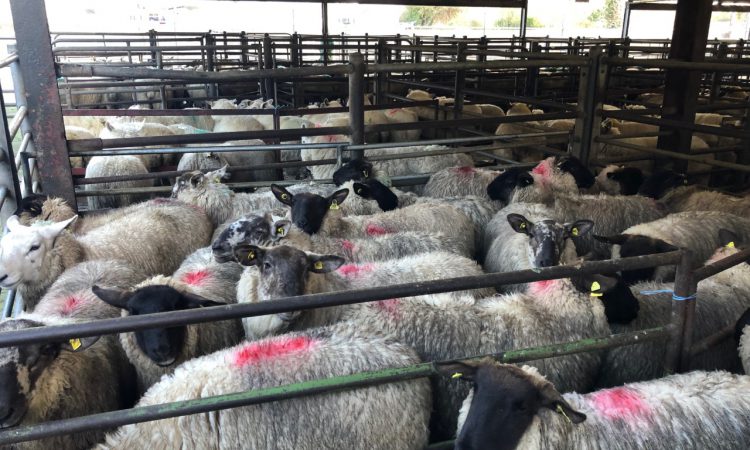 A huge cloud of uncertainty seems to have been cast over the sheep trade, as the impact of the coronavirus starts to take shape.

Quotes are hard to come by this week, with both Kildare Chilling and Irish Country Meats (ICM) not quoting for hoggets on Monday, March 23.

On the other hand, Kepak Athleague is unchanged from last week – quoting 560c/kg for hoggets.

Going by reports from meat processing facilities – as of Monday, March 23 – the sheep trade has collapsed, with factories already cancelling scheduled kills for this week.

A contact in one factory, in particular, said: “The system has crashed. Freezers are full at the moment; we have had to cancel our kill on Wednesday. The market is flooded at the moment and we can’t cope with the numbers of hoggets that are coming through.”

Other meat processing facilities have said they will only be killing a small number of sheep, with another factory saying that “the market has completely nose-dived”.

As of last Friday, farmers involved in producer groups were reportedly achieving prices of up to 590c/kg for hoggets. However, the way it’s looking now, these prices will be harder to come by.

Looking at the spring lamb trade, Irish Country Meats is quoting 650c/kg + 10c/kg quality assurance (QA) bonuses. A number of meat processing facilities have reported that they have received a ‘couple of enquiries’ from farmers regarding spring lambs, as we edge closer to Easter.

Both Kildare Chilling and Kepak Athleague were not quoting for spring lambs on Monday, March 23.

In addition, cast ewes are making 295-310c/kg in sheep processing plants (payable up to a carcass of 40kg).

During the week ending March 15, the number of hoggets processed increased by 5,681 head and amounted to 49,665.

Cast (ewe and ram) supplies at the Department of Agriculture approved sheep export plants stood at 5,482 – an increase of 252 – for the week ending March 15. 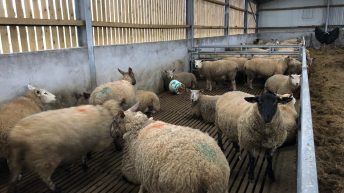