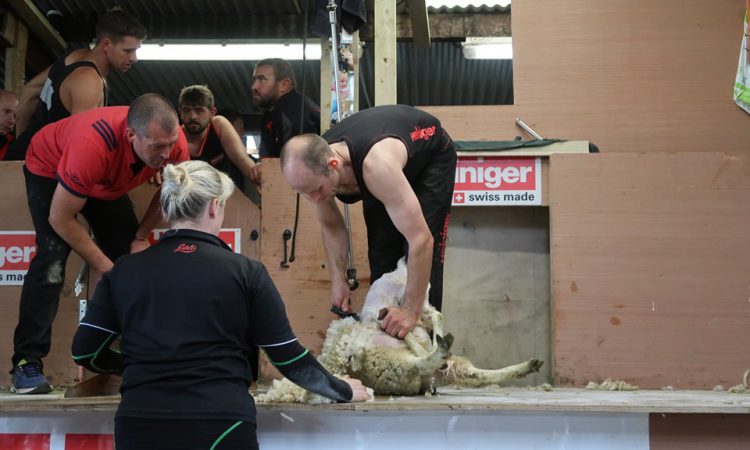 Stanley Allingham from Co. Fermanagh is the new Irish record holder for the number of lambs shorn in nine hours.

Stanley went on to shear 708 lambs, which is 39 more than the previous record, averaging 45.7 seconds per lamb.

The record was previously held by Mark McGeown at 669 lambs.

Preparations for the event began at 3:30pm, with the record attempt commencing at 5:00pm.

The record attempt involved five runs, the first being two hours long and the remaining runs each lasting between 45 minutes and an hour.

The number of lambs shorn by Stanley during each run was as follows:

Serious or life-threatening experiences can happen to anyone at any time and, on average, one individual finds themselves in need of AANI every day.

This is not the first time Stanley has taken part in such an event to raise money for charity. In 2011, there was a sheep shearing demonstration day held on the farm of William and Stanley Allingham. The event took place to raise funds for Action Cancer and went on to raise £850.

Also taking part in the demonstration day was Ivan Scott, who is a well-known sheep shearer. He was part of Stanley’s team which took part in the record-breaking event in Co. Cavan over the weekend. 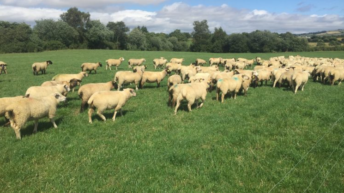