Sheep marts: Cull ewe trade leading the way, while demand for factory lambs on the rise 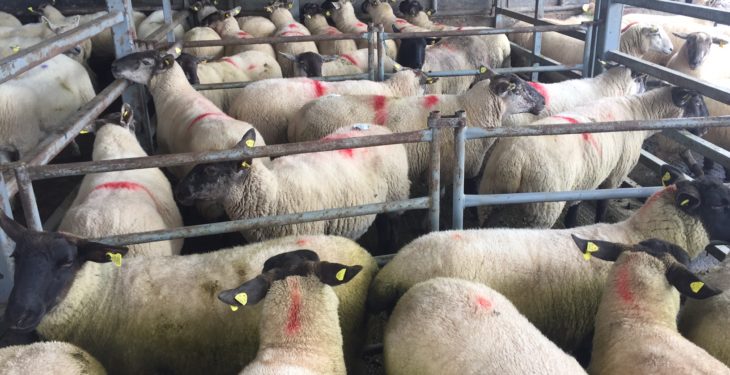 The Eid al-Adha festival has seen the demand for factory lambs increase over the past few weeks and cull ewe prices have also increased.

There has been an increase in price for lambs across the country, with good-quality lambs making anywhere from €95/head to €110/head.

In addition, the cull ewe trade has also been very positive with cull ewe prices ranging from €105/head to €135/head.

There was a good entry of 2,850 sheep on offer at Carnew Mart on Thursday last, August 8, according to the mart manager, David Quinn.

A strong trade was reported with prices up by €1-2/head for all types of lambs, with excellent demand for both fat and store lambs.

Cull ewes met a strong farmer and factory demand, with heavy ewes selling up to €134/head. A larger entry of breeding ewes saw hoggets selling for €130/head up to €168/head; older ewes sold for €110-140/head.

According to the mart’s manager, Anne Harkin, there was a large sale of sheep at Raphoe Mart on Monday, August 12.

A strong trade for quality sheep was reported, with hoggets selling for €130-160/head; well-fleshed ewes sold from €50/head up to €140/head.

There was a similar entry of sheep on offer at this week’s sale in Roscommon Mart, according to Maura Quigley – the mart manager.

Ennis sheep sale took place on Friday, August 9, and a steady trade was reported by the mart’s manager Martin McNamara.

Over 400 sheep were entered into the sale and the cull ewe trade was very lively, with heavy ewes making from €110/head up to €115/head. Butcher lambs were hovering around the €2.10/kg mark. 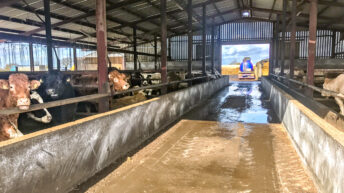