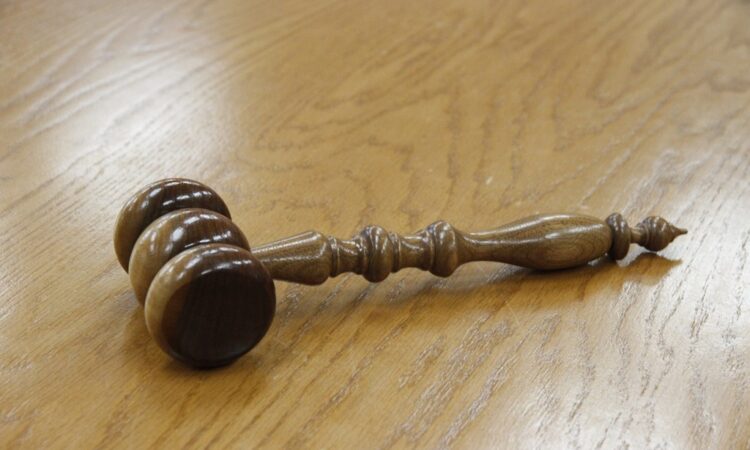 Intel Ireland has requested An Bord Pleanála to use rarely used powers to dismiss, what it claims, is the ‘vexatious’ appeal by farmer Thomas Reid against its planned $4 billion investment.

The Irish arm of the chip giant has made the request because it claims that much of the appeal lodged by Reid against Intel’s new ‘Fab’ plant at Leixlip “is vexatious”.

As a result, Intel Ireland has requested An Bord Pleanála to invoke Section 138 of the Planning and Development Act where the appeals board can dismiss appeals if it finds them to be “vexatious, frivolous or without substance or foundation”.

Intel Ireland has made the request in documentation lodged with the appeals board in response to the proceedings initiated by Reid.

Kildare County Council gave the project the go-ahead in May but Reid is single-handedly trying to stop the massive investment from proceeding.

Reid of Hedsor House, Blakestown, Carton, Maynooth, has been challenging the US multinational in the planning arena for some time now.

This is the seventh Intel application he has brought before An Bord Pleanála since 2012.

Advertisement
In total, the two planning permissions represent an $8 billion (€7.15 billion) investment which will employ 6,000 construction workers at peak and 1,600 full-time jobs upon completion.

This represents the largest single private investment in the history of the state – on one project – if given the go-ahead by Intel globally.

Intel has already invested $12.5 billion on its site at Leixlip.

Meanwhile, in Reid’s five page hand-written appeal, he claims that the proposal is contrary to the proper planning and development of the area and has requested an oral hearing.

However, consultants for Intel Ireland – Jacobs Engineering – have told the appeals board: “As with previous objections and previous appeals made by Mr. Reid, it is submitted that much of the appeal is vexatious.”

The consultants state that while the Reid appeal “cites many of the identified issues as comprising major impacts, it provides no substantiation, nor basis for such statements”.

Jacobs Engineering states that Reid has a number of concerns in his appeal “that we submit are unfounded”.

The consultants have asked the appeals board to undertake their consideration of the Reid appeal “in as short a time-frame as possible” as many of the issues identified in the appeal have been already assessed and addressed.

Last year, Reid was the subject of an award-winning documentary over his successful supreme court battle with the IDA concerning the use of compulsory purchase order (CPO) powers.

In 2015, he emerged victorious in his battle with the IDA after a unanimous supreme court found that the IDA’s making of a CPO for Reid’s 72ac farm adjacent to the Intel campus had been in excess of its powers.

A decision is due on the Intel case in October. 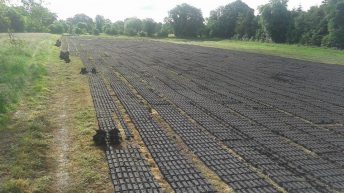