Members of An Garda Síochána based in Co. Laois have issued an appeal for information in relation to the theft of a horsebox from a premises in the county.

“This blue Ifor Williams 505 double-axle horsebox was stolen between 4:30pm and 6:15pm last Thursday, August 8, from a house on the Killeshin Road, Co. Laois (after the cattle mart).

“Have you seen it since? 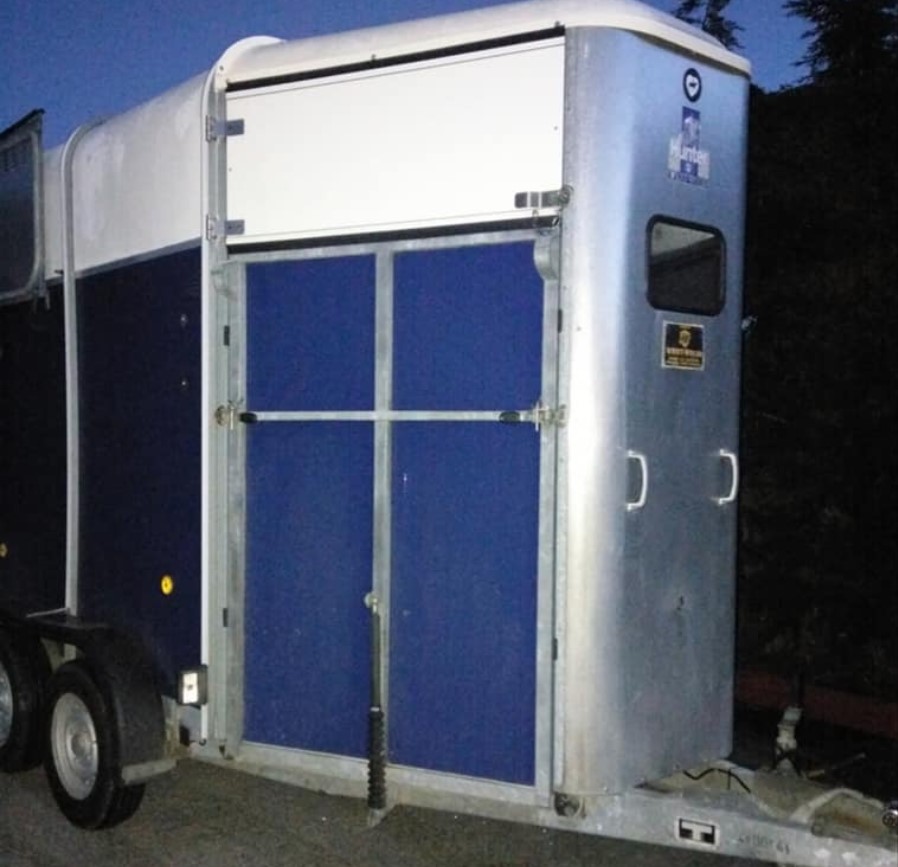 “Any information to Portlaoise Garda Station or your local Garda station,” the Garda statement concluded.

Meanwhile, Gardaí in Co. Meath are appealing for information in relation to a quad that was stolen from a farmyard in the county over the weekend when thieves cut a gate lock to enter the premises.

In a statement on social media, a Garda representative said:

“A red Honda quad 420cc was taken from a farmyard at Castletown, Kilberry, Navan, overnight or in the early hours of the morning on August 10.

The thieves gained access to the yard by cutting the gate lock at the main road.

“If anybody noticed any vehicles parked at the main road or in the area can you contact Navan Garda Station on: 046-9036100,” the info appeal concluded.

Almost 11,000 cattle reported lost or stolen in 3 years in NI