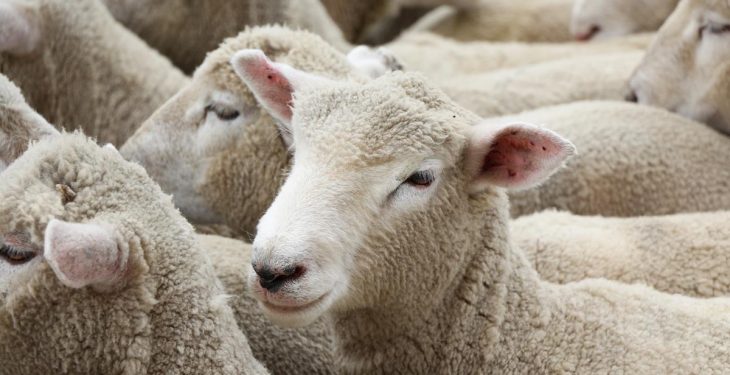 Sheep Ireland has defended its methods of data collection for its €uroStars rating system and its evaluations.

In a statement, Sheep Ireland gave an overview of its data collection and maintenance.

According to the organisation, almost 50% of performance data used for genetic evaluations is now sourced from commercial flocks.

In a comment on the matter, the organisation said: “Similar to all performance-recording programmes across the world, Sheep Ireland accepts data recorded by pedigree ram breeders.

“One could argue that a ram breeder’s ability to provide truthful performance data is compromised due to their vested interest and desire to produce high index rams for sale.

The benefit of a robust genetic evaluation system is that the impact of one or more breeders entering fabricated data is minimal given the many sources of data for all bloodlines.

The federation outlined that, for most sheep bloodlines in any breed, multiple sources of data are available, and many performance-recording flocks will share related animals.

“These multiple sources for each bloodline being recorded severely impacts the damaging effect of falsified data input,” Sheep Ireland stated.

Explaining its methods of monitoring and maintaining integrity of data collected, the federation outlined a number of different elements.

Automated reports are monitored by Sheep Ireland on a weekly basis with one list noting unusual recordings, the ovine authority said. Breeders on this list are phoned to address any issues.

The organisation also pointed to a range of “automated data checks built into the genetic evaluations”; breeder-entered data that is outside an expected range threshold is automatically excluded from genetic evaluation. 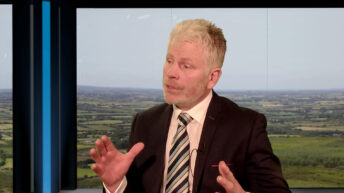