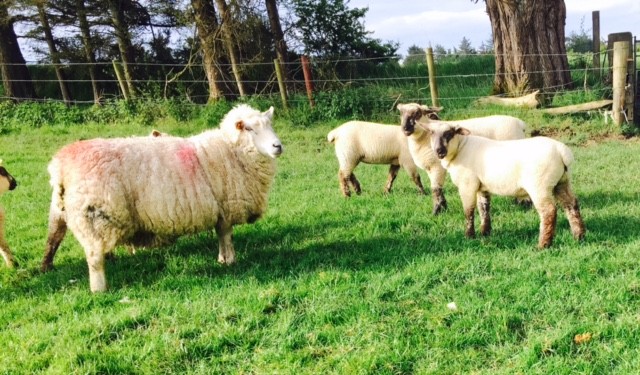 The Teagasc National Farm Survey shows that this followed a particularly bad year for sheep farming incomes in 2013.

Total farm gross output increased by 2% on sheep farms in 2014, despite a reduction in subsidies of 3%. Lamb prices increased by 5% in 2014.

In its Annual Review and Outlook for 2016, it states that growth for lamb in the EU and US helped the sheep sector in 2015, while the decline in the euro/sterling exchange rate helped maintain EU lamb prices.

European lamb market prices in 2015 were marginally higher than in 2014 and 2015 lamb prices are estimated to have been higher tan in 2014.

The cost of production in Ireland for mid-season, lowland sheep farming enterprises was back this year, mainly due to changes in feed and fuel prices.

The Teagasc outlook for the sheep farming sector is positive. It predicts a small improvement in prices, as tight global supplies of mutton and lamb are forecast for 2016.

However, it also says that sheep feed spend will be up marginally, as feed prices increase, although there should be no increase in the amount of feed used on Irish sheep farms, while fertiliser prices are not expected to increase.

Taking all this into account, the outlook for the sheep sector in 2016 is good with gross margins for mid-season lowland lamb predicted to increase by 4% in 2016.