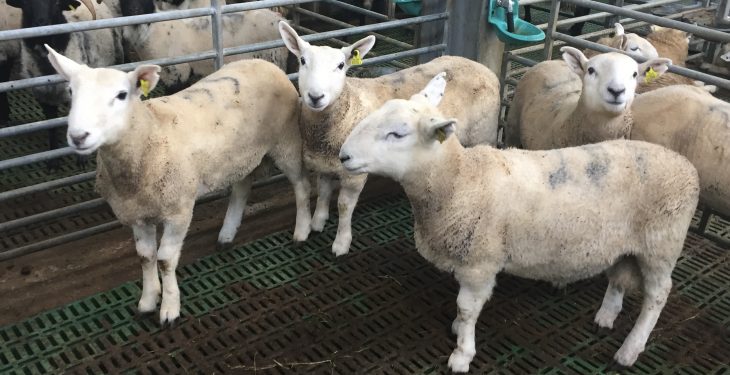 It is time for meat factories to stop using scare tactics in an effort to drive down the price of lamb, according to the ICSA’s Sheep Chairman John Brooks.

“This time last year farmers were achieving 510c/kg with prices rising, now we are seeing quotes as low as €4.55/kg but in reality deals are being done at €4.75/kg,” he said.

Brooks also said that the fall in Sterling is still being used to manipulate the market in order for the factories to profiteer.

“The currency issue has now stabilised, but this is being ignored by factories who are continuing to use Sterling as well as gloomy prospects for the sheep trade in 2017 as an excuse not to adequately compensate farmers for their produce.

This is despite no discernible increase in numbers this year as opposed to last year.”

The ICSA representative continued to say that with New Zealand lamb extremely scarce in UK supermarkets, there is a real opportunity for Irish lamb to have free run across Europe.

“The mart trade for slaughter fit lambs is also strong, so bleak soundings from the factories are completely uncalled for.

“There is no reason for sheep farmers not to be achieving a price equivalent to last year right up to the end of the hogget season,” he said.

Earlier this week, a number of sheepmeat processors opted to drop the quoted price of spring lamb, with some moving to a base price of between 450-455c/kg, excluding the Bord Bia Quality Assurance Bonuses.

Meanwhile, figures from the Department of Agriculture show that an extra 47,658 sheep (+2%) have been slaughtered in Ireland so far to the year ending December 11.

This brings the total kill for the year to 2.52m head.

So far this year, an extra 42,456 hoggets have been slaughtered, while ewe and ram throughput has increased by 26% or 76,934 head on the year before.

However the number of lamb slaughterings has actually declined, with supplies back by 71,330 head or 5% on 2015 levels. 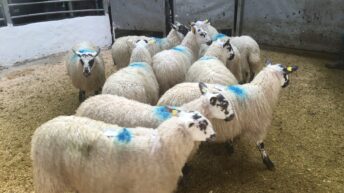 Sheep marts: Butcher and factory lamb prices take a turn for the worse