Septoria sensitivity to SDHIs and azoles continues to decline 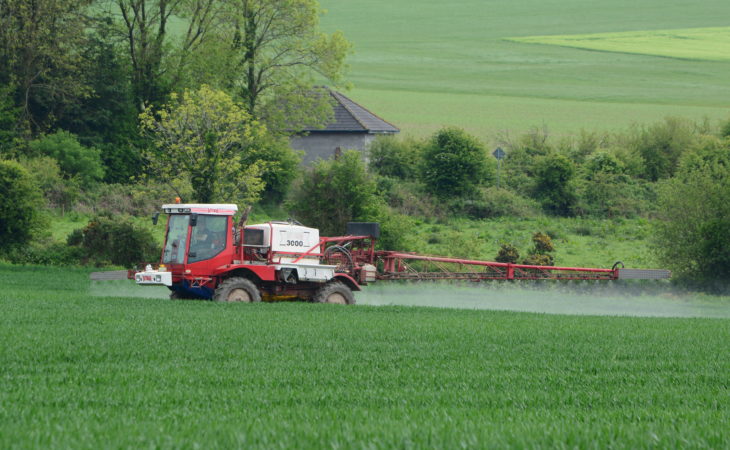 The sensitivity of septoria to SDHIs and azoles is eight and 14 times lower, respectively, than what it was in 2005. This was reported by Steven Kildea at the Teagasc National Tillage Conference last week.

It’s not a localised, specific effect, he said, and resistance has been detected from the north-east to the south-west of the country.

Kildea stated that a number of azoles may go off the market as products are reviewed. Others may have restricted usage. However, he added that new actives are coming down the line.

Kildea explained that, while resistance to products has been found, good control of septoria can still be achieved. Differences still exist between azoles and use should alternate between the two groups.

Epoxiconazole and prothioconazole should be alternated with metconazole and tebuconazole.

Resistance to SDHIs is widespread across the country and there is no differentiation between SDHIs. In addition, high levels of resistance have been found in all regions.

Kildea described chlorothalonil as having effective control. He stated that it gives good protection and good control in general. It is most effective when added to a mix, but may also help to protect leaf two between main spray timings. 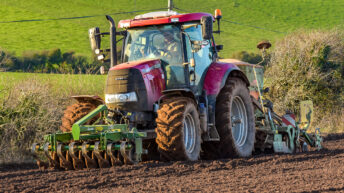