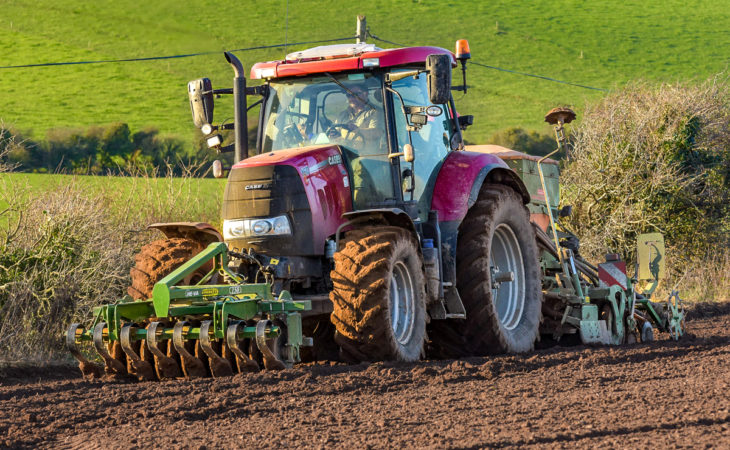 The Irish Grain Growers’ Group (IGGG) is set to hold its annual general meeting (AGM) tonight at 8:00pm in the Talbot Hotel Carlow.

Speaking to AgriLand prior to the meeting, the chairman of the IGGG Bobby Miller indicated that a particular focus will be placed on tillage farmers’ profit margins.

“What we grow needs to be more marketable; we have to aim at higher-end markets.

We have to survive as tillage farmers in our own right; we’re not just there to feed the other sectors.

Indications that the area of land utilised for tillage farming is set to drop further in 2018 is a worrying trend, Miller added – as there is a danger the decrease could be as high as 20% in the space of four years.

The group is set to select officers at tonight’s meeting. The IGGG will also expand its portfolio by forming new committees.

These committees are set to cover a range of topics, including: finance; malting barley; environment; Common Agricultural Policy (CAP) reform; and more. No definitive titles have been placed on these committees as yet.

This expansion is viewed as a positive step in the growth in the group, in what the IGGG believes has been a progressive year for it as an organisation.

Guest speaker on the night will be Tim O’Donovan from Seedtech, who will cover crop management of beans and other topics of interest – like new varieties on the horizon.

O’Donovan will also focus on the projected profit margins of the different crops for the year ahead.

All current members are encouraged to attend the meeting; farmers who are considering joining the group are also welcome to attend. Membership can be paid on the night, the IGGG said.