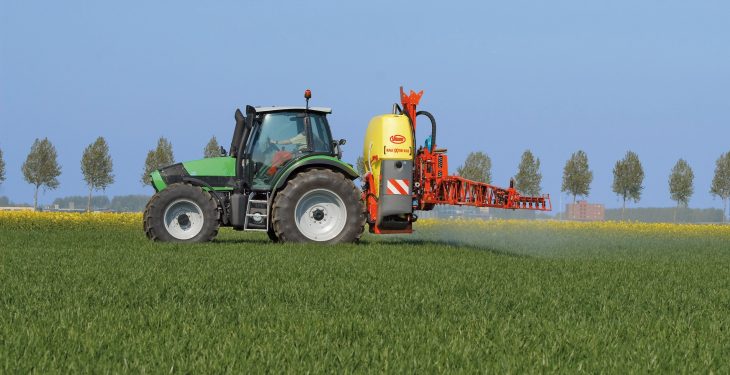 Preventing septoria build-ups in cereal crops, through the strategic use of fungicide sprays, rather than going in with heavier rates that may or may not deliver a curative result, must be the norm for Irish cereal growers moving forward.

This was one of the key themes addressed by a number of speakers at the Teagasc Septoria Conference, in Co. Meath yesterday. Other themes emanating from the event included the need to continuously change the spray mixes used to control septoria and the benefits of delivering a uniform spray pattern throughout a crop.

And we could be looking at the same issue, where SDHIs are concerned.

He added: “A number of agro-chemical companies have signalled their intention of bringing new chemistries to market in the near future.

“But this could be at least two years off. In the meantime, cereal growers must make effective use of the fungicide options that are currently available.”

BASF’s Barry McKeown told the conference that his company will be launching a new triazole – Revysol – onto the Irish market.

“We are looking at 2020 as a possible launch date,” he said. “But this depends on the new product getting through the new EU registration procedures.”

According to McKeown, Revysol has already proven itself in extensive field trials.

Dow AgroSciences also has plans to launch a new cereal fungicide – Inatreq – onto the Irish market within the next few years. The company’s John Frazer spoke at yesterday’s conference.

“This is a completely new chemistry, centred on a molecule which has a different mode of action to any active ingredient currently on the market.

“We are hoping to launch the new fungicide in Ireland as early as 2019. But this is totally dependent on how fast we can get the product through the EU registration process.” 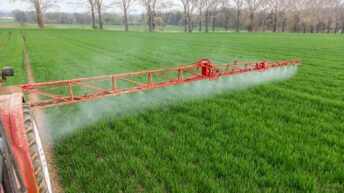 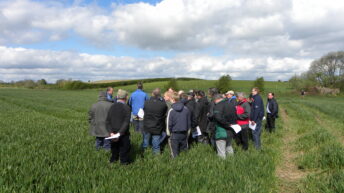