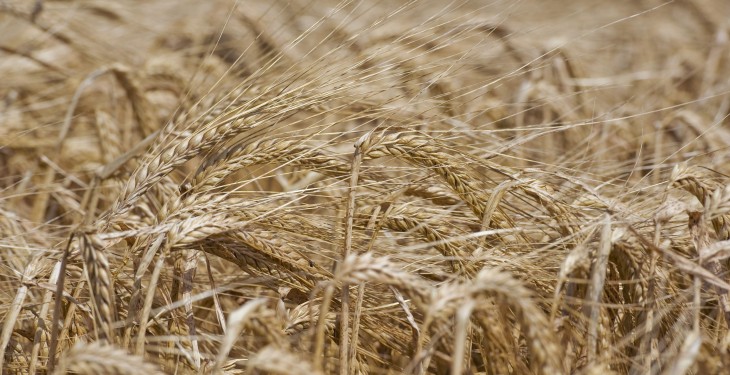 The Irish Grain Growers’ Group is actively searching for both domestic and international companies willing to buy its members’ malting barley.

It is hoped that by harvest 2017 new customers will have been secured for the malting barley grown by the group’s 300 members, a Grain Growers spokesperson said.

“We are amongst the most experienced growers in Ireland and together farm the best malting barley growing land in Ireland.

Irish malting barley is regarded as one of the best quality barleys in Europe and beyond.

With growing demand for both brewing and distilling barley, as well as the potential to grow and use Irish wheat as a replacement for maize in the industry, the Group believes that there is potential for new buyers to enter the market in Ireland.

Members of the group are currently seeing no financial benefits from the growth in demand from the brewing and distilling industries, according to the Group.

Because of this, members are eager to work with new partners, it added.

The Grain Growers Group believes there is a lot of potential in the market and that its members have the experience and knowledge to lead the way.

The fact that members have full traceability of a quality-assured crop and own the land that produces this quality Irish barley is also a huge advantage, it added.

Many drinks manufacturers recognise the use of ‘Irish grown‘ barley as the most important part of their production process and a central part of their marketing story, the spokesperson said.

The Group is hoping to capitalise on the importance of this brand message and is looking to build new relationships with companies to supply this demand.

With the right partners on board, the Irish Grain Growers Group is optimistic that it can help grow and secure the future of the malting barley industry for tillage farmers in Ireland. 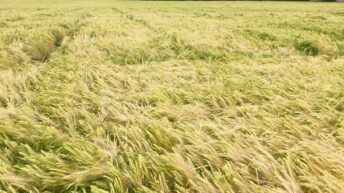 IFA and Boortmalt to meet again on malting barley prices 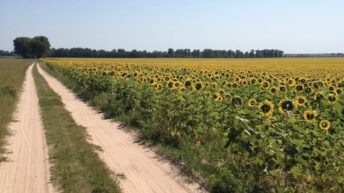 Ukrainian agricultural boom: Why it matters to Irish farmers