Farmer convicted and fined for polluting a waterway 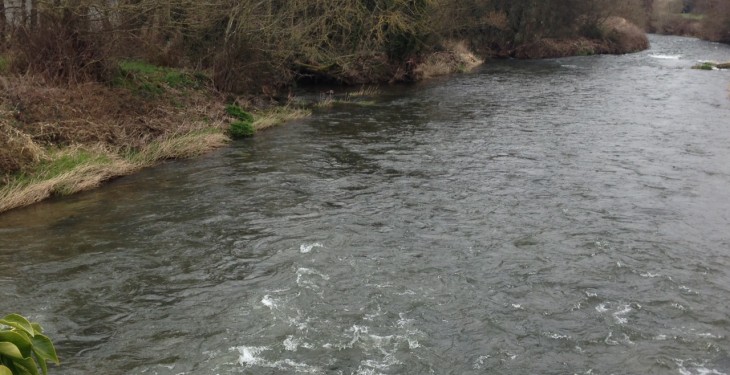 A farmer from Co. Antrim was recently convicted and fined £750 (€867) at Ballymena Magistrates’ Court for polluting a waterway.

An Offender’s Levy of £15 (€17) was also imposed upon Samuel Brennan from Hanna’s Road, Larne for allowing a polluting discharge to enter a waterway.

The inspector observed a heavy growth of sewage fungus together with a cloudy appearance in the waterway.

The source of the polluting discharge was traced to the farm owned by the defendant, according to the Department of Agriculture, Environment and Rural Affairs.

On the farm the inspector discovered seepage of effluent which appeared to originate at a point adjacent to the rear wall of an earth-banked silo, it added.

This effluent was reportedly flowing towards and entering the waterway.

A sample taken at the time of the incident confirmed that the discharge contained poisonous, noxious or polluting matter, which was potentially harmful to fish life in the receiving waterway.

Earlier this week, a Co. Armagh farmer was fined £500 (€575) for polluting a waterway with slurry at Newry Magistrates Court.

The Camlough farmer polluted the waterway for up to 8km; with some 582 dead eels, trout and other fish confirmed by the Loughs Agency.

On January 23, 2014, a waterway at Millvale, Bessbrook in Co. Armagh was inspected by Water Quality Inspectors acting on behalf of the NIEA.

The inspectors observed the waterway to be brown in colour and foaming.

The source of the polluting discharge was reportedly traced to a farm at Divernagh Road, Bessbrook. It is believed that the owner of the farm was on holiday at the time of the incident. 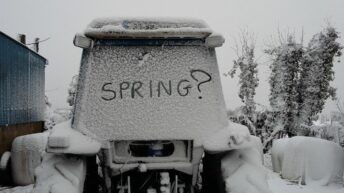 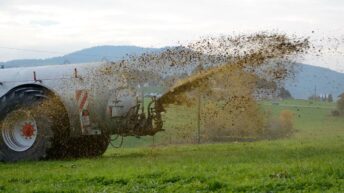