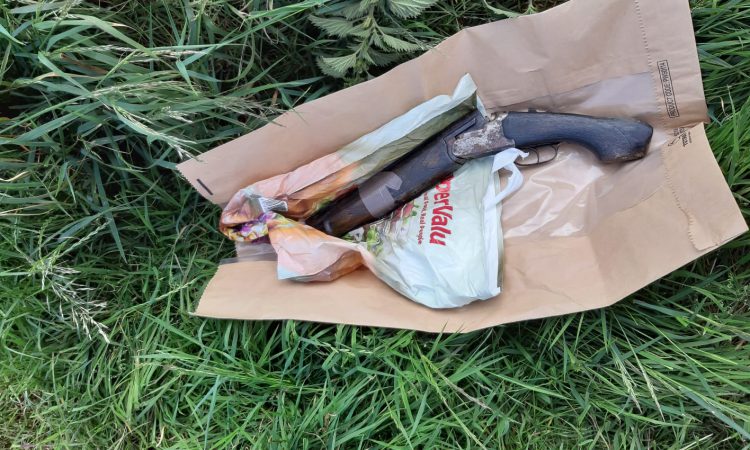 Investigations are ongoing following the discovery of a sawn-off shotgun which was concealed behind a water trough in a field in Co. Cork today, Friday, June 19, according to An Garda Síochána.

In a brief statement on the matter, a Garda spokesperson said:

“Gardaí in Anglesea Street have recovered a firearm, which was discovered hidden in a field in Clogheen, Co. Cork, today, Friday, June 19.

A search was conducted in the area this morning at approximately 8:30am by the District Detective Unit. The sawn-off double barrel shotgun was discovered concealed behind a water trough on private property.

“The firearm was confirmed safe by detective Gardaí and brought to Gurranabraher Garda Station.

“Gardaí are following a definite line of inquiry in relation to this incident,” the Garda spokesperson said, adding that investigations are continuing. 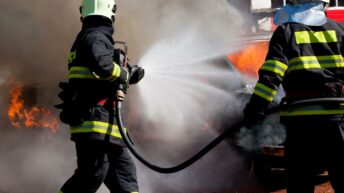