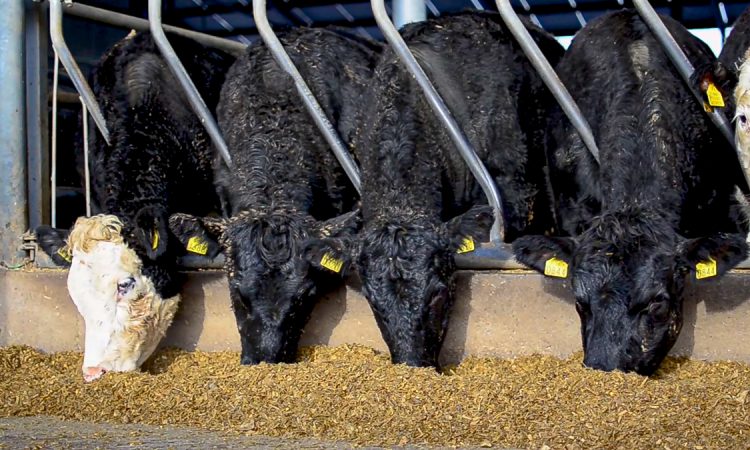 Speaking to AgriLand, Eamon Corley of EIBP said that the group is looking for batches of cattle that meet specific conditions.

He explained: “One of the outlets is for Angus store cattle, for live shipping (in lorry-loads of 70 at a time).

The requirements for these Angus store cattle are as follows:

Corley noted that EIBP currently supplies cattle to up to eight different factories, depending on cattle type and specification. He said: “Through these outlets, EIBP is now able to cater for all types of finished animals.”

He added: “One of the key advantages of selling cattle through a PO [Producer Organisation] is that it’s run by farmers, whose goal is to get the best price for each category of cattle.”

Corley also noted that EIBP has also been approached, in another case, to supply cattle for a very specific contract…with very specific requirements.

He said: “In that instance, the buyer is looking for cattle that are antibiotic-free from birth, hormone-free [hormone use is prohibited in Ireland in any case] and that have been on the same farm from birth to slaughter.

“That factory is hoping to pay an additional bonus for cattle that meet such requirements.”

Back in October of 2019, EIBP announced that it had been given official sanction by the department.

At that time, Corley – the chairperson of the producer organisation – explained that each person who joined EIBP “got an equal share of the company”.

According to Corley, all members could “influence the running of the group through the democratic transparent manner we were set up”. He added that “all funds created by the group are ploughed back in for the betterment of beef farmers”.

EIBP was the second officially-recognised beef producer organisation in the country (after Irish Beef Producers).

Decision for resumption of beef exports ‘a matter for Chinese authorities’