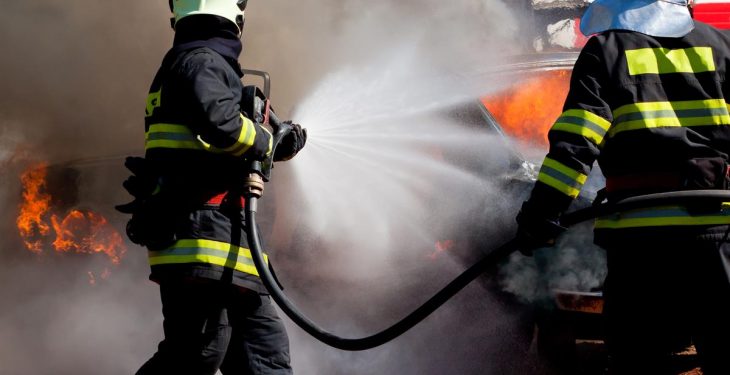 A rendering plant owned by Dawn Meats, Western Proteins, was “completely gutted” following an extensive fire that broke out on Sunday night, June 14, according to Mayo County Council.

A spokesperson for Mayo Fire and Rescue Service confirmed the news to AgriLand, stating:

“The Ballyhaunis unit was alerted to the incident at 10:49pm on Sunday night last and were in attendance at 10:55pm.

The fire was at an advanced stage and was through the roof of the building on arrival. Support was immediately called and three further units from Claremorris and Charlestown responded while the aerial appliance and water tanker were also deployed to the scene from Castlebar.

“The fire was quickly brought under control and was confined to the main production area on the site and did not spread to adjacent buildings.

“However, the building has been completely gutted by the fire and our personnel remained on the scene Monday morning to dampen down,” the spokesperson concluded.

Meanwhile, a spokesperson for An Garda Síochána noted:

A large number of fire units attended the scene and a number of large explosions took place. Gardaí attended to manage the scene.

“No offence was disclosed in relation to this matter,” the Garda spokesperson added. 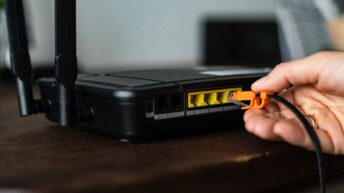