How did the potato industry get it so wrong? 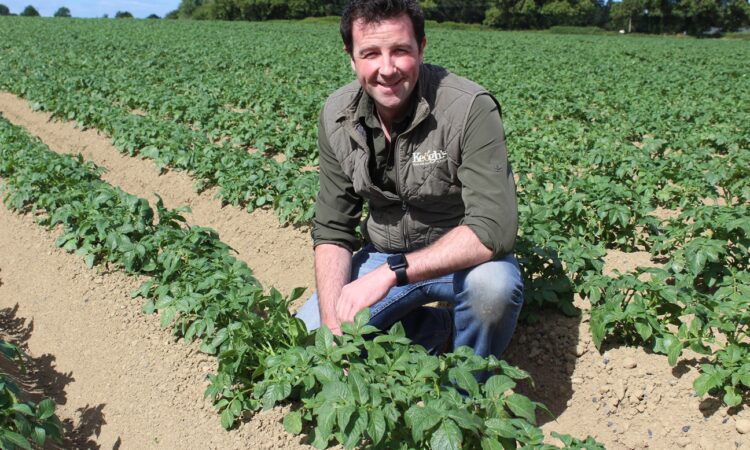 The Guild of Agricultural Journalists recently hosted a very informative potato forum for members. First off, I was staggered to find out that there are no growers under the age of 25 now involved with the sector in Ireland.

This is not a good starting point for an industry that wants to develop a sustainable future for itself.

But of even greater concern to me is the way in which the industry has managed to so badly promote the health and nutritional attributes of the ‘humble spud’.

For the record, the potato is a vegetable; it contains a whole host of minerals and vitamins – all critically important components of a healthy diet – while the carbohydrate it contains comes in a form that is the most sustainable for human growth and development.

The history books also show that, prior to the Famine, Irish people were amongst the healthiest in Europe, a scenario brought about – to a large extent- because of our dietary reliance on potatoes.

Today we have a situation which sees nutritionists continue to regard potatoes as a source of starch only. In other words, potatoes are not included in the list of fruit and vegetables that we are expected to consume on a daily basis as part of a balanced diet.

Surely, this is a damning indictment of the way in which the potato industry has gone about its business.

So much for the background.

By way of contrast, it’s worth considering developments that have taken place within the dairy sector over the past number of years.

Thirty years ago, butter was considered to be one of the worst possible foods that we could include in our diet. It was full of fat and cholesterol.

However, revisionist thinking – brought to bear over the past two years – has changed all of that.

Celebrity chefs and nutritionists now champion the cause of butter, referring to it as one of the most natural foods that we can eat.

Such was the consumer response to these developments that demand for butter spiked 18 months ago – leading to the uplift in milk prices enjoyed by every local dairy farmer throughout 2017.

Meanwhile, potatoes continue to suffer from an image that does this unique food source no favours at all.

Even if considered as a carbohydrate source only, they have something which the likes of rice and pasta will never have…taste!

To say that potatoes need an image makeover is an understatement of some magnitude. And real money must be spent in educating consumers about the true value of potatoes in our diet. 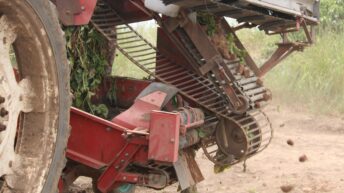