Russian food ban not a crisis for EU – Coveney

The introduction of ‘Aids to Private Storage’ is an option as the EU works out its response to last Thursday’s introduction of a ban on food imports from Europe by Russia, according to the Minister for Agriculture Food and the Marine Simon Coveney. 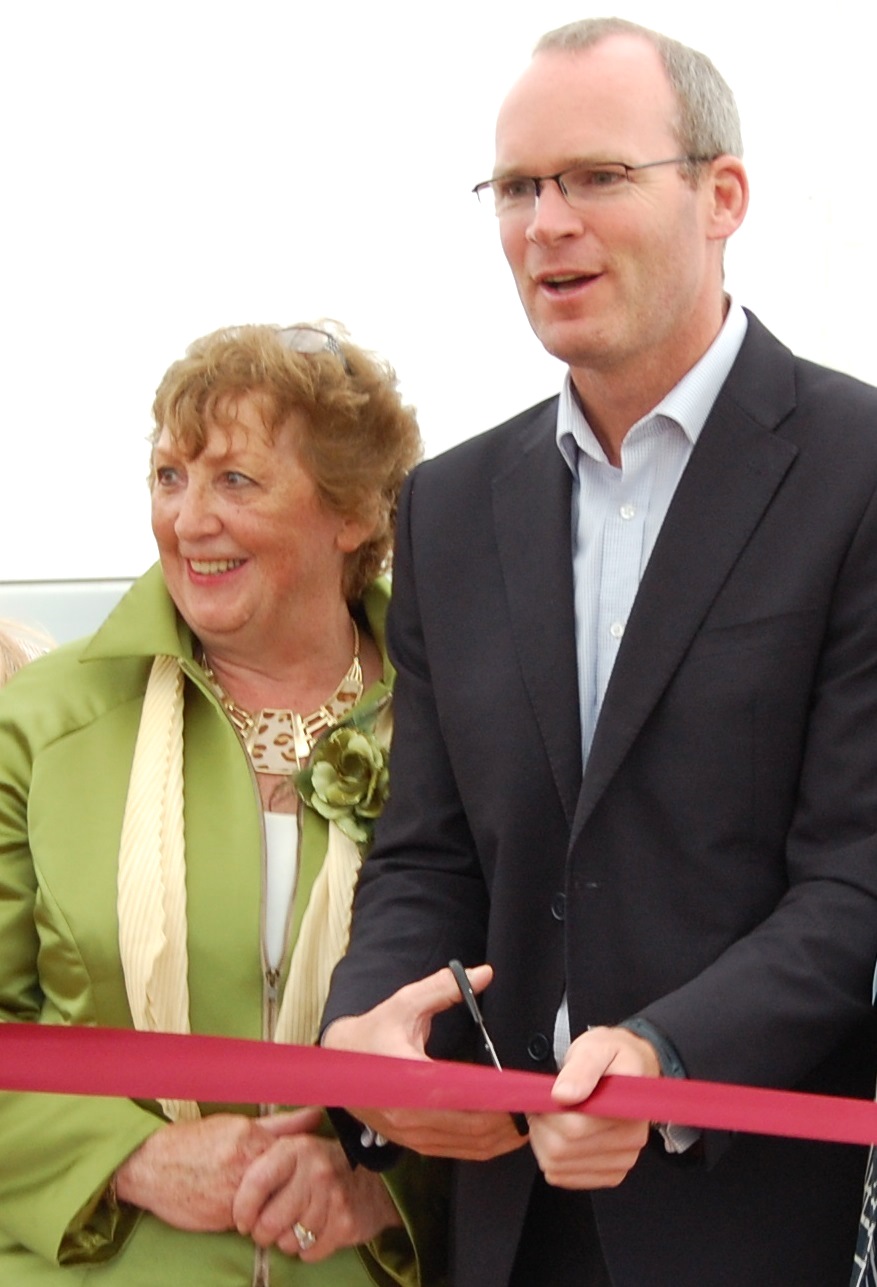 Speaking at the Tullamore Show, he said that before we get to this stage, it is up to the EU Commission to establish the scale of the problem with the Russian ban represents. “And, in this context, I welcome the decision by Agriculture Commissioner Dacian Ciolos to establish an expert working group. This work gets underway tomorrow in Brussels.

“Yes the introduction of Aids to Private Storage will serve to take surplus food temporarily off the market. But we are far from being in a crisis situation. The reality is that Russia will have to find other sources for the food that it is no longer accepting from Russia. And this in turn will open up market opportunities for EU food businesses in other parts of the world.”

Fine Gael MEP Mairead McGuinness, who also attended today’s event in Tullamore, told Agrland that it is far too early to characterise the Russian food import ban as a crisis for the EU’s agri food industry.

“There is no need for an over-reaction. Yes there will be short term movements on the world’s food markets. But what is required is the correct, long-term response from Brussels. And if the Commission feel that its intervention in the market is required, then this should be taken at an early stage. Moreover, these actions should be decisive in nature,” she said.

Research: Potatoes receive a key boost in terms of health