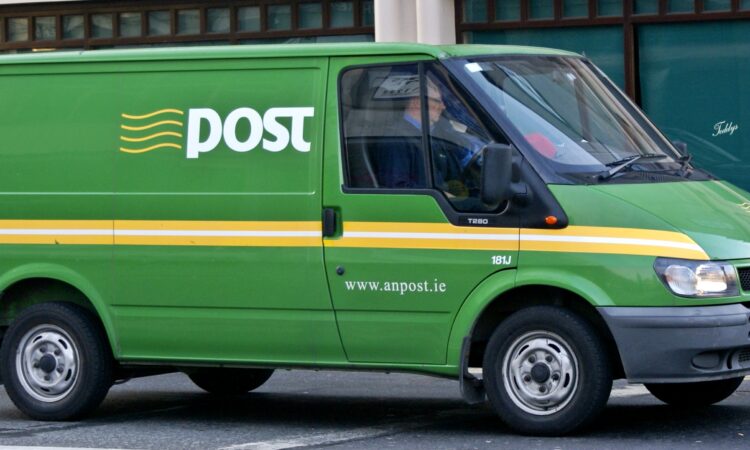 The closure of rural post offices will be a key point of discussion at the meeting of the Oireachtas Committee on Communications, Climate Action and Environment.

Scheduled to take place later today, Minister for Communications, Climate Action and Environment Denis Naughten and representatives from An Post will be brought before the committee to discuss the recent decision to close 159 rural post offices.

The TD said: “We’ll be asking An Post to explain the rationale behind the proposed closures of these post offices throughout the country and to outline the model that it is striving towards in order to modernise the post office network and ensure that it is sustainable in the future.

Deputy Naughten was also quizzed on the importance of broadband to rural areas.

Clarifying this, the TD said that the intention is to have a contract in place and be rolling out broadband by then, adding that the committee is working on this.

We’ve had many challenges in relation to broadband roll-out but I can tell you that we are working very hard on that – because it is critical that broadband supports rural Ireland and local businesses or local communities and it is important for us.

Confirming that a new deadline is not known at present, the committee chair said: “We’re waiting on the tendering process to be completed.

“And I do know that there was issues earlier on in the summer and we’re hoping to get a result on that by the end of this year. But it is a priority for the Government that we roll out broadband and have it up and running.” 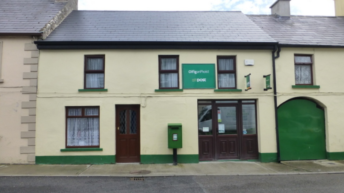