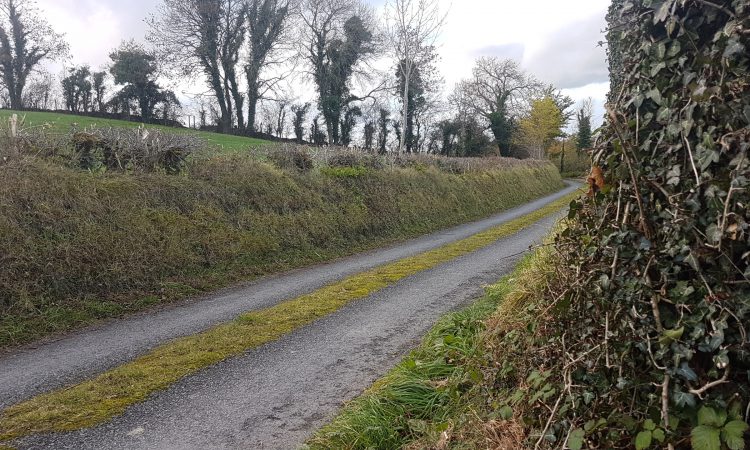 Clarification has been called for on what rural projects will be effected following reports that rural Ireland’s budget will be slashed to make up the €100 million funding gap that has emerged in the National Children’s Hospital (NCH) project.

Independent Tipperary TD Mattie McGrath has called on the Minister for Rural and Community Development, Michael Ring, to ensure his department’s budget is not hit in the scramble to find cash for the children’s hospital.

McGrath said that this would represent a “double betrayal” for the children of rural Ireland in light of the challenges that already exist for rural families in terms of accessing the site of the NCH.

It is absolutely unacceptable for the Government to even contemplate raiding the budget for projects in rural Ireland in order to cover up its disastrous oversight of the NCH.

“Rural Ireland has taken hit after hit in the last six years; not least in the area of health where it remains nearly impossible for us to retain or recruit rural GP’s.”

Continuing, McGrath said: “Proportionally speaking, rural Ireland is still playing catch up in terms of the huge economic imbalance between it and the city and county of Dublin where over 50% of Ireland’s GDP – the total value of everything produced in the country – is generated.

This is despite the fact that an estimated 60% of the population live outside Dublin.

Concluding, deputy McGrath said: “These facts must be taken into consideration before the Government takes the budgetary knife to badly-needed projects in rural Ireland.” 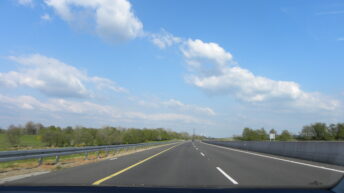