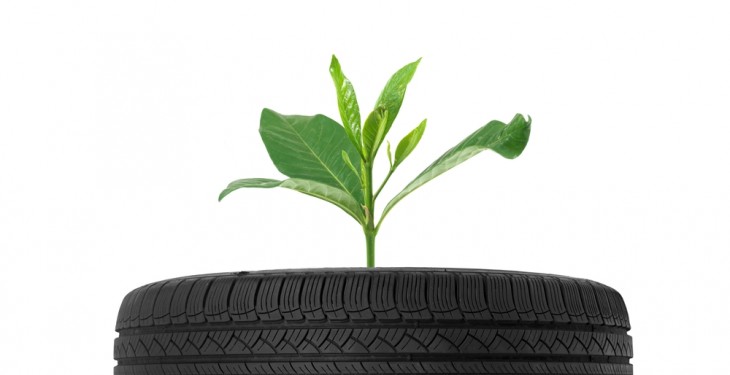 There is growing evidence that pressure from the UK and European supermarkets will encourage large number of Irish beef producers to invest in rubberised slat covers in order to improve the animal welfare standards on their farms.

“Product sales have held up well this year,” confirmed P J Burke, from Ballinasloe-based EasyFix, who spoke to Agriland at the National Ploughing Championships this afternoon.

“Research trials have shown repeatedly that rubber slat covers will act to improve the growth rates achieved by finishing cattle and suckler cows.

“And all of this can be traced back to the improved comfort levels which rubberised slat covers will create.”

Tony Griffith, owner of Saintfield House Estate in Co Down, took in the sights of today’s Ploughing Match. He concurred totally with the views expressed by P J Burke. His farm is home to 72 spring calving suckler cows.

“Our aim is to produce high-quality finished cattle and sometimes stores for sale in the most efficient way possible,” Griffith explained.

“Up to now we have sold off the male calves at weaning and kept the heifers calves through to finishing.

“During winter months the young stock, after weaning, and the finishing cattle are housed on slats with straw bedded run-backs, thereby making the finished cattle eligible for the high welfare scheme, operated through WD Meats in Coleraine.”

However, all of that is about to change courtesy of the recent investment by Saintfield House Estates in slat rubber.

“The real driver for the investment was the confirmation that the new surfaces in the cubicle houses are regarded as ‘straw equivalent,” Griffith further explained.

“On that basis, we estimate that the savings in straw procurement costs would generate a payback equivalent to the outlay for the rubber in a very short period of time. And this estimate takes no account, whatsoever, of the improvement in growth rates that we expect to achieve with the new slat covers in place.”