Round bales of straw making €10-15/bale across the country 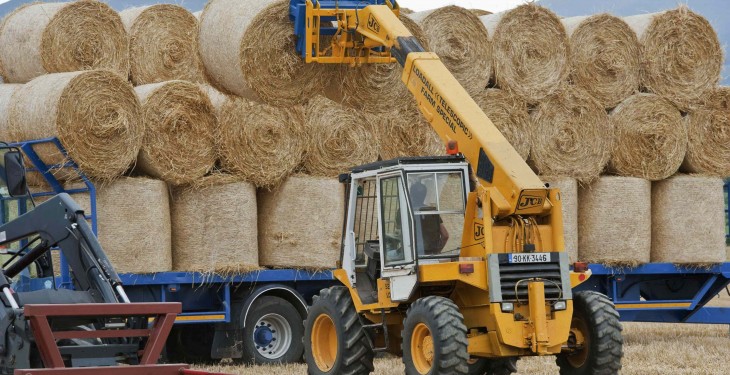 Prices for 4X4 round bales of straw are ranging from €10 to €15/bale across the country, a review of DoneDeal has shown.

At the moment, prices are evenly spread across the country; traditionally straw would be dearer in the west of Ireland.

However, this year tillage farmers in the midlands, south and east seem to have raised their prices per bale slightly – bringing them more in line with those on offer in the west of the country.

Meanwhile, the large square bales of straw – measuring 8X4X3 – for sale on DoneDeal are being advertised with prices ranging from €25 to €30/bale.

The slightly larger 8X4X4 square bales have been advertised with prices reaching as high as €45/bale. These large square bales are generally more plentiful in the eastern half of the country.

Recently, the Irish Farmers’ Association’s (IFA’s) Grain Committee Chairman, Liam Dunne, asked cereal growers to desist from chopping straw this season – as straw yields are down by at least 10% across the board.

“There should be enough straw for everyone. Those farmers who traditionally chop their straw are being asked to make it available on the market,” Dunne said.

As it stands, prices for 4X4 round bales of hay and silage are looking pretty similar this year.

Plenty of farmers are choosing to advertise hay for sale; prices are ranging from €10/bale in Co. Kilkenny, right up to €30/bale in Co. Galway.

The average price of a 4X4 round bale of hay seems to be standing at close to €20/bale. 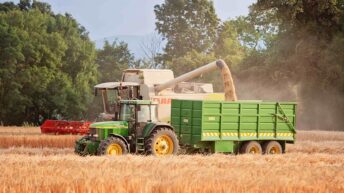