An idyllic roadside estate, boasting an impressive period residence, is currently for sale by private treaty, including rolling parkland and commercial forestry. Annesgrove House, Blackwater, Clonlara, Co. Clare, is for sale on circa 53ac.

In the equestrian world, Annesgrove, when a registered stud, had many a great animal pass through its stud book. There was the 1968 English Grand National winner Herring Gull, bred in Annesgrove, along with Heather Honey, a Nations Cup winner ridden by Paul Darragh, was affiliated with the stud as well.

The entire stands on circa 53ac and is divided into two divisions. The first is circa 20ac of agricultural parkland in five paddocks with frontage to the main Killaloe Road (R463).

The second is circa 32ac of forestry with mixed woods of oak, beech and Sitka spruce with independent access via a laneway from the rear.

Additional outbuildings on the property include:

There is a 17th century, five-bay, two-storey residence facing south-east with a central Mouthorgan-lit front door extending circa 2,750ft².

This hugely attractive residence dates back to 1658 and enjoys enormous character. The living accommodation is bright and spacious with well-proportioned rooms, many overlooking the mature grounds and gardens.

There are automated, wrought-iron gates with stone piers leading to a sweeping, tree-laden driveway, with mature gardens. 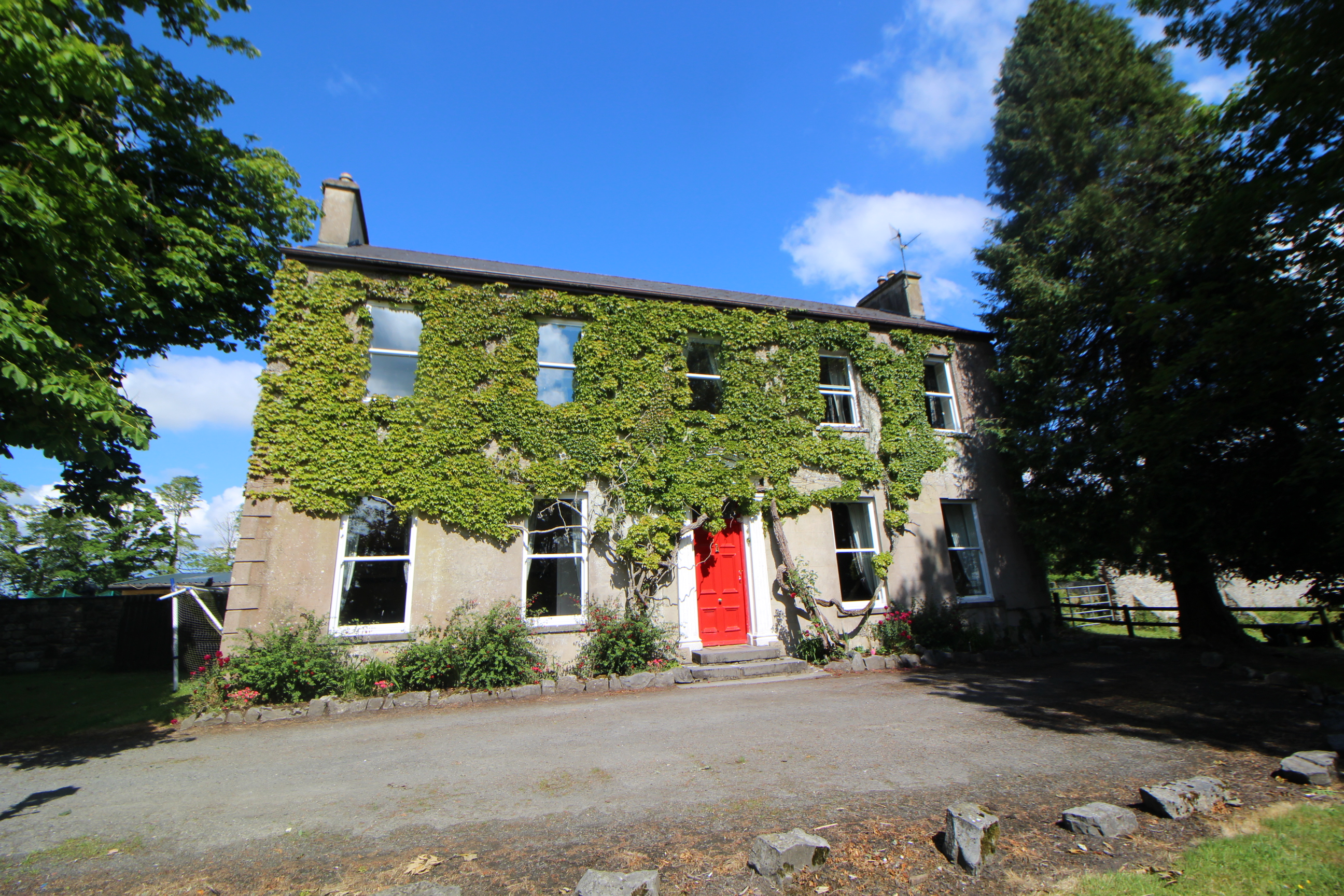 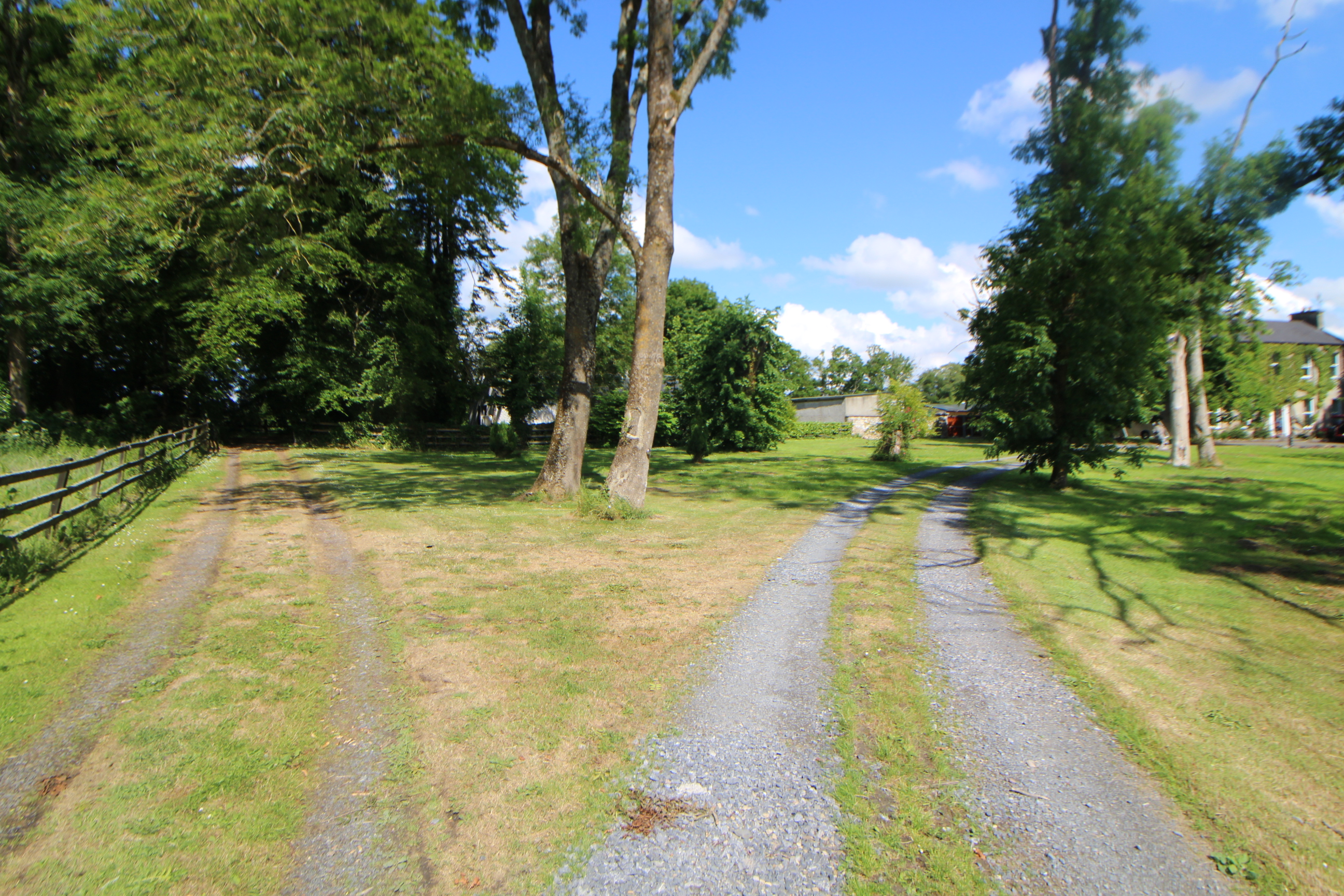 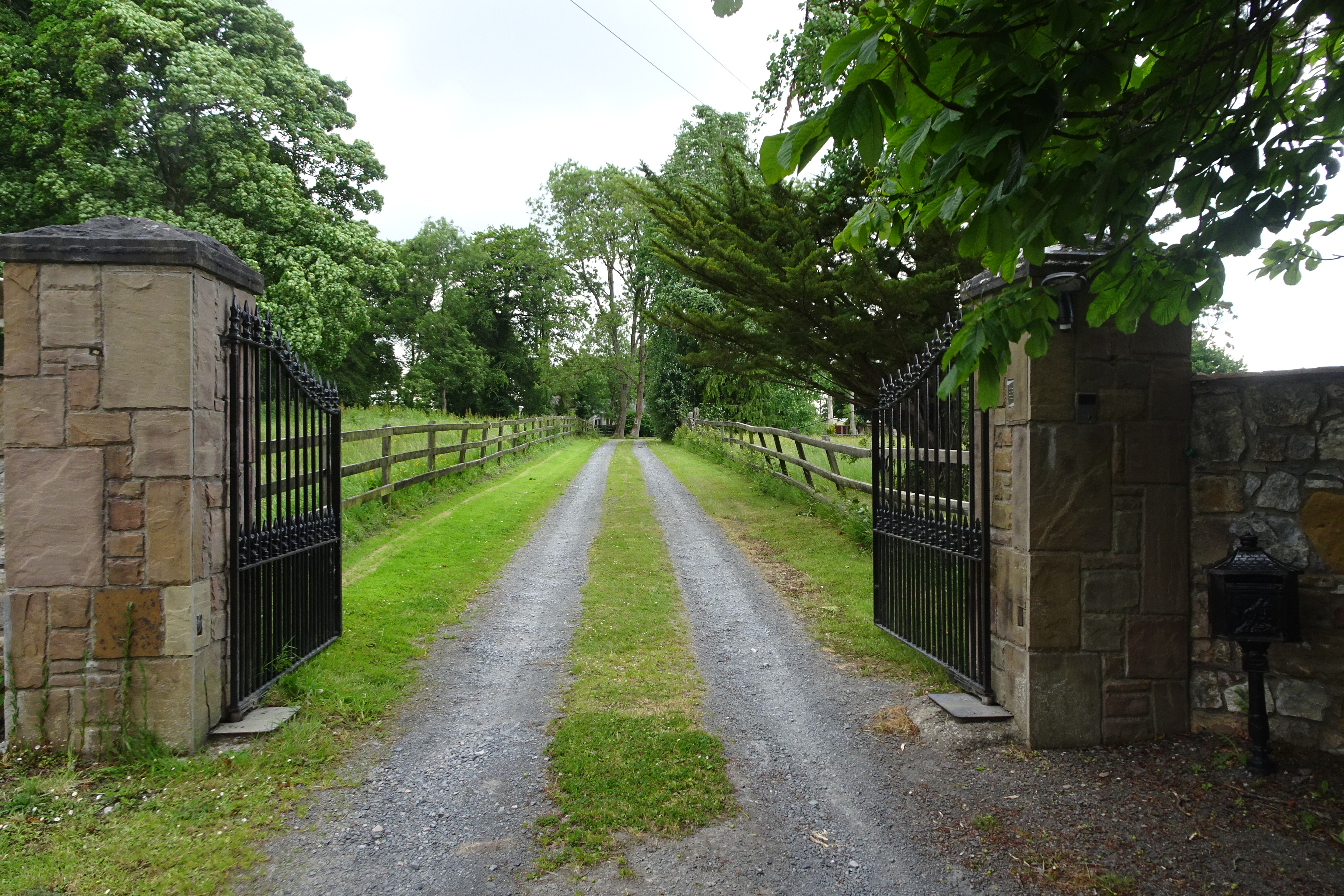 The property is for sale by private treaty and is guiding at €650,000. The joint selling agents are John Shaw Auctioneers and GVM Auctioneers.

The estate has been described as “a true oasis of peace and tranquility, yet just a 10-minute drive from Limerick City”.

Sale: 'All the features that make it a particularly brilliant farm for any type of livestock'