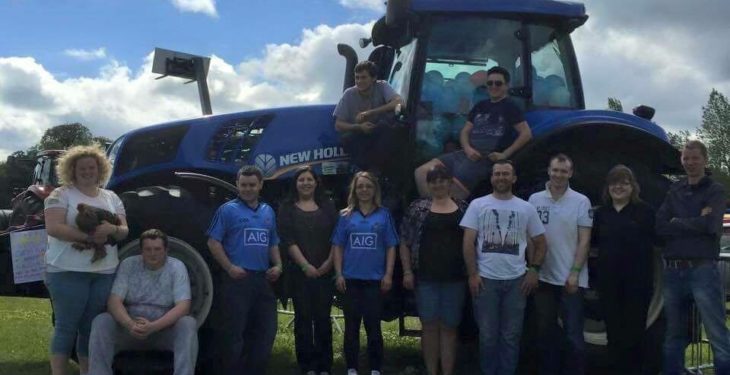 Soaring rental costs in the capital are set to be the focus of a new campaign by Dublin Macra na Feirme.

She plans to kickstart the campaign by carrying out a survey and linking up with Macra’s Youth Affairs Committee, of which she was a member last year. The plan is then to lobby politicians on the urgent need for the provision of additional accommodation.

“Rents anywhere central are extortionate, and a lot of people are only one or two pay cheques away from not having anywhere to live.

“More and more people are being forced to commute long distances, which really affects their quality of life,” Glynn said.

“The housing issue probably boils down to supply and demand. There is a definite need for more housing in Dublin, and for those who want to live centrally, the only solution seems to be to begin to build up, like other major cities around the world.

“I understand the effect this would have on the Dublin skyline, but it would seem to be a potential solution for this pressing social issue.”

The return of the old fashioned ‘digs’ option could also help, Glynn said. “Those with a spare room in their house should be encouraged to rent it out to help student accommodation.

“When I was in college, some of my friends lived in digs and had really positive experiences.”

There are four Macra clubs in the capital – Treble R, which encompasses Rathmines, Ranelagh and Rathgar; Hill 16, which takes in Drumcondra and the surrounding area; North County, which is in the Swords area; and the newly-formed Lucan branch.

The Dublin clubs have an eclectic mix of members, Glynn said. “Some are professionals who go home some evenings and weekends to work on their family farms.

Some aren’t farmers but are from rural areas and want to keep in touch with the agricultural side of things.

“Others are from Dublin, who heard about the organisation from friends, and who get involved for the social scene,” said Glynn, a radiography manager, whose brother farms part-time in Athlone.

Then, of course, there are those who are farmers and Co. Dublin natives – many members in the North County Club are farming full-time.

Some have a timeline for their city living, Glynn said. “One of my friends in Treble R is an engineer and he travels back home frequently, especially at silage time. His long-term goal is to farm full-time.

“Like most of us, the alarm clock has to go off a few times for him to get up in the mornings when he is in the city, but when he is on the farm, he is up and out straight away.”

Those who find it hard to settle into a city lifestyle can find comfort in Macra, according to Glynn.

She said: “Other members understand the pull of the land and there are great opportunities to chat with like-minded people.”

Macra President, James Healy, recently hit the headlines for saying the organisation is the unofficial dating agency of rural Ireland – making out there may be little need for dating site, Tinder.

“As Macra is predominantly aimed at 17 to 35-year-olds, it will always allow that opportunity. We have had some marriages. Some relationships last and some don’t,” Glynn said.

“Social isolation is a problem in rural areas and Macra can help prevent this. In the age of social media, Macra provides a setting where you can go and talk to people face-to-face. It often means a lot to be able to do that, rather than just getting a text.”

Being based in the capital, Dublin Macra members benefit from a buzzing social scene, Glynn said. “Next month, we plan to go to the Leopardstown Races, which will incorporate a concert.

“Another advantage of the Dublin location is the diversity of membership. Whereas around the country, there is a good chance that you will have gone to school with some of the members, or know them from growing up, you can meet people from very different backgrounds in Dublin clubs.

“Macra offers people living in Dublin a chance to meet people outside their usual social circles, such as college and sport. There is the chance to get together and enjoy events, such as the cycle of the Waterford Greenway, which will take place in August.

People can be lonely and Macra provides a very understanding environment. There is an automatic acceptance.

“On the downside, it can be hard to get venues for agri days and competitions. That’s where we link up with our fellow members in north Co. Dublin, or go to neighbouring counties like Kildare, Wicklow and Meath.”

While the rarefied environs of Ranelagh and Rathgar may seem a long way from the sights, sounds and smells of rural Ireland, Glynn said that Macra members integrate locally.

“One of the pillars of Macra is community involvement and, in Treble R, we have helped out at Our Lady’s Hospice and in other local organisations.

“City people are very interested in what we do as an organisation and I would love to see more of them joining Macra,” Glynn said.

“Recently, we were at the Flavours of Fingal show. That gave us a real opportunity to tell people about Macra and to emphasise that it is open to all.

“The new Lucan branch has a lot of members who are not from farming backgrounds and that is helping to build up the membership there.” 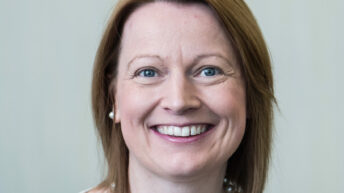