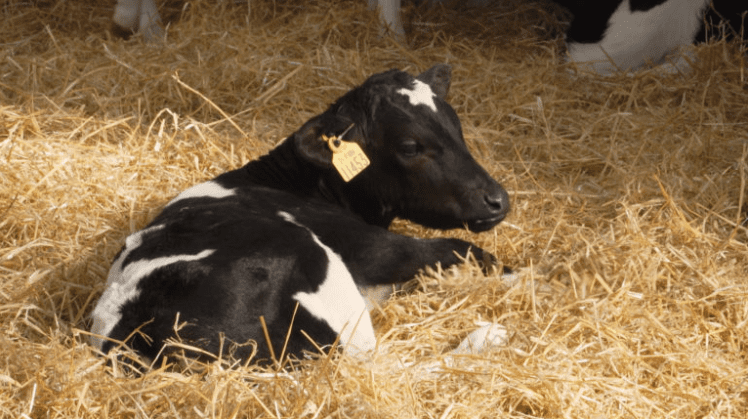 The revised TB testing protocol issued by the Department of Agriculture, Food and the Marine allows for the testing of calves under 120 days, according to the Irish Farmers’ Association (IFA) following discussions with the department.

The protocol is “a practical amendment to the programme taking into account the current Covid-19 advice”, according to IFA Animal Health Committee chairman Pat Farrell.

The changes announced today, Tuesday, May 5, provide clarity for farmers and vets on two key areas: the testing of calves under 120 days, and for people over 70 involved in TB testing.

The IFA chairman said those farmers who want to test calves under 120 days in their herd are allowed.

“This is of major benefit to farmers who want to sell these animals later in the year and avoids the need at that time to have costly private tests carried out on small numbers of animals,” he added.

Farrell said the revised guidance also allows farmers and vets in the over-70 category to be involved with TB testing if they wish.

The revised protocol extends the facilitation to delay tests; the exemption of calves under 120 days from the testing requirement; the facilitation of internal movements of calves up to 120 days; and the provision of a 28-day grace period after test due dates where trade will be facilitated.

The IFA said it “continues to be in regular contact with the Department of Agriculture on this important issue to ensure the maximum number of farmers can continue to access the market place and trade their animals with the minimum of disruption”. 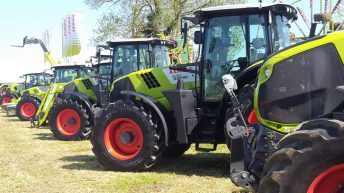