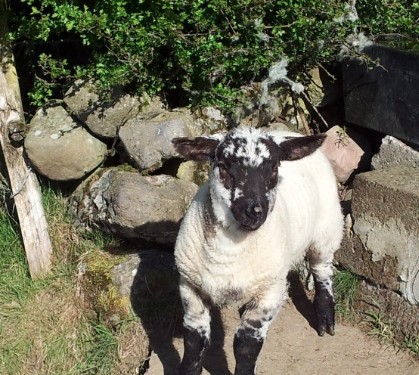 Total UK lamb retail sales fell sharply in the February to April period compared to last year. This is according to EBLEX which also notes that the fall comes against a backdrop of reduced supplies of cheaper New Zealand product.

EBLEX says latest data shows that volume sales were down 10% year on year, with lower volumes of New Zealand lamb accounting for some 70% of this decline.

It noted the drop of only 3% in expenditure came as the heavy volume decline of cheaper imported lamb helped push average lamb prices up by 8% on the year.

Additionally, EBLX says there did appear to be lower levels of promotion, compared with last year, due to the tighter supply of New Zealand product and increased procurement cost. These two factors resulted in a fall in the percentage of households buying in to the sector, which stood at 38% in the latest figures, a fall of three-and-a-half percentage points.

All major cuts of lamb recorded a decline in volume sales year on year according to EBLEX. The most notable falls were for leg roasting and chops/steaks, both likely a result of the lower volumes of New Zealand product and lower promotional activity.

EBLEX highlighted that mince was the only cut where sales declines were minimal, although lamb mince still only accounts for a small part of the overall lamb market. In contrast, with convenience still very much a growing trend it was no surprise to see that sales of lamb based chilled ready meal and meal accompaniments were both in near double digit growth.

Last year Bord Bia reported trade to the United Kingdom was back by almost 25% to around 9,000 tonnes as increased domestic supplies in the UK and alternative markets elsewhere affected shipments.