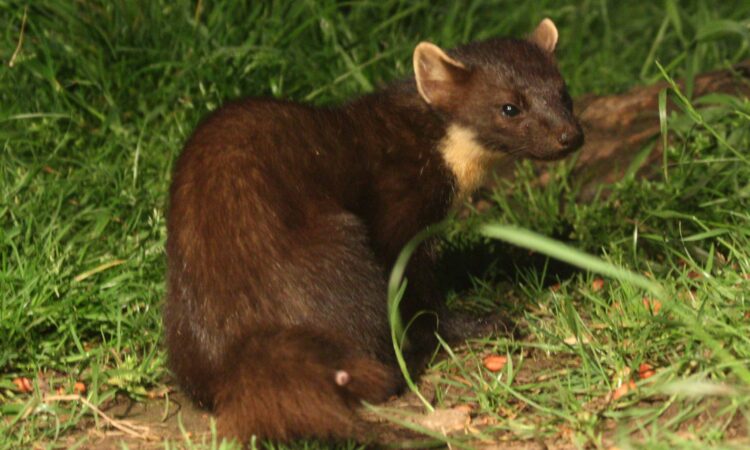 A new research study – led by Queen’s University, Belfast – has highlighted “the crucial role” that recovering native predators can play in conserving the natural ecosystem.

The research – published today, Wednesday, February 26 – indicates how a native predator – the pine marten – is helping to conserve Ireland’s only native squirrel, the red squirrel.

Following introductions in the nineteenth and twentieth centuries, the invasive grey squirrel had replaced the native red squirrel across much of its former range in Ireland and the UK.

The pine marten, a recovering predator in the UK and Ireland, are naturally controlling these introduced grey squirrels, while simultaneously helping to secure the survival of native red squirrel populations.

According to the research, until now, little was known about how the pine marten, which predates both grey and red squirrels, was able to negatively affect invasive grey squirrel populations while positively affecting their native cousins.

Through the exposure of red and grey squirrels to pine marten scent at 20 feeding sites across Northern Ireland, the researchers used cameras to record how the different squirrel species responded to their shared predator, the pine marten.

They found that native red squirrels showed clear behavioural responses to pine marten scent, while grey squirrels did not.

Red squirrels visited the feeders less often and increased their vigilance when pine marten scent was applied whilst grey squirrels did not change their behaviour.

This is likely a response to red squirrels sharing a landscape with pine marten over a long-period of time, with grey squirrels being relative newcomers to the threat that the pine marten poses.

Grey squirrels showed a lack of behavioural response to the cues of the pine marten, making them highly vulnerable to predation.

The research noted that if invasive species lack behavioural responses to recovering native predators with whom they do not share evolutionary history; the ongoing predator recovery in Europe could have “immense potential” to restore and regulate ecosystems.

The study, funded through an online public appeal was published today in the Royal Society Open Science.

It aims to highlight the importance of conserving and supporting the recovering native predator populations in Europe. 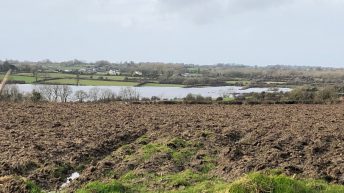 Calls made for emergency funding for flood-affected areas