Chlorothalonil is on the way out and while alternatives are being examined it appears, at present, that the current products available to fit in its place simply don’t provide the same control.

However, Syngenta – the company responsible for Bravo (chlorothalonil) – has a new product coming down the line in the next number of years, providing the product completes the registration process, and it is looking very well in trials at present.

Billy Cotter of Syngenta talked the crowd through the company’s wheat trials, which examined different fungicide programmes, at its open day last week.

Folpet is the current alternative to chlorothalonil and while it won’t provide the same control as chlorothalonil on septoria it appears to be the best option at present.

It is also important to include multi-sites in the mix to protect the other chemistry.

The Syngenta trial examined the product under different programmes. The maximum dose of Folpet in one season is 3L/ha and so the number of applications in the season were examined – 1L/ha at three timings or 1.5L/ha at two timings.

Taking a look at the plots

The images below are from the wheat trial in Ballymountain. The variety is JB Diego and the timings are as follows: 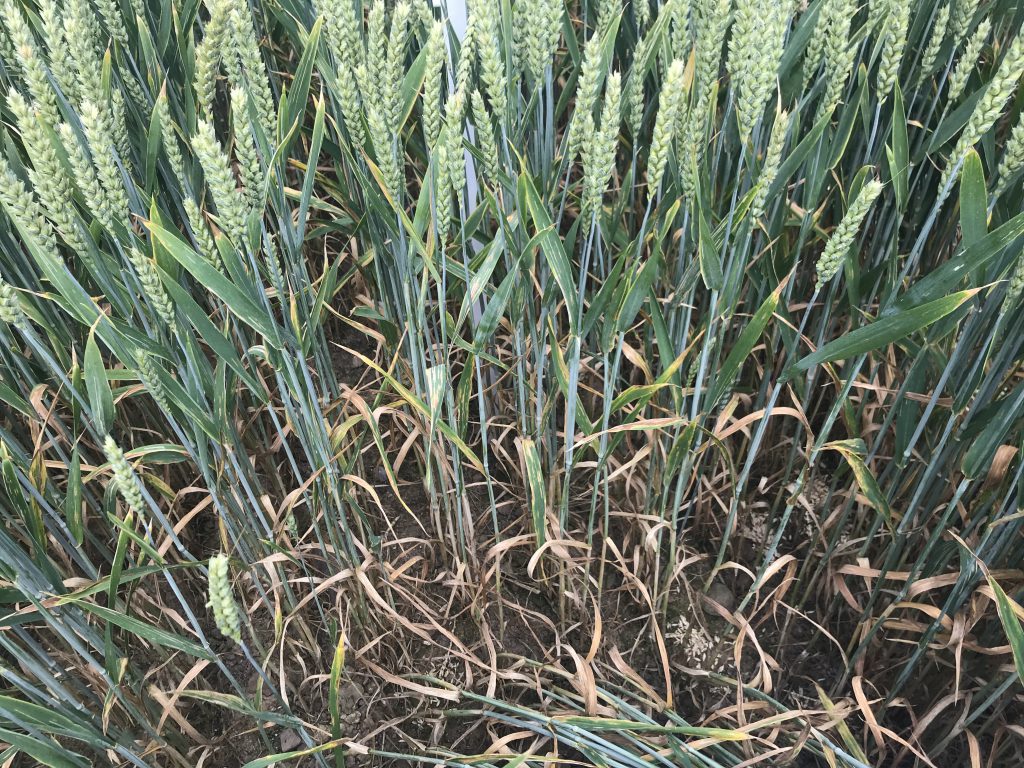 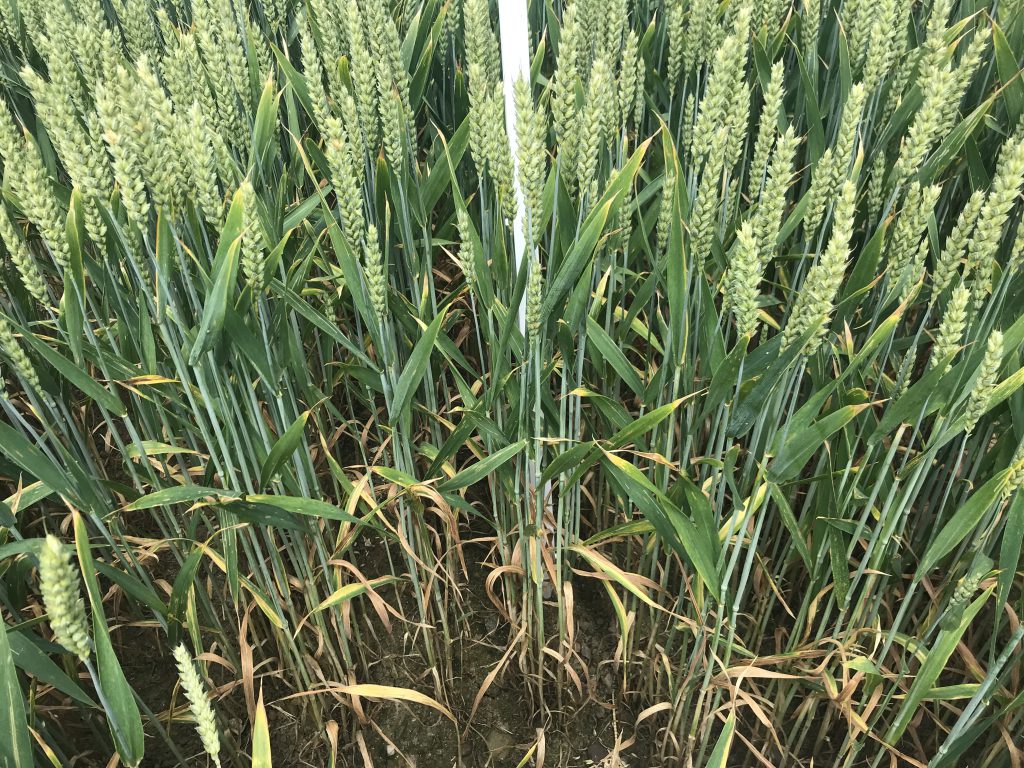 Billy explained that Folpet looks to be the best option at this time and added that plots with no multi-site fungicide applied were starting from a lower base.

The plot in the image below received no T0 and received Elatus Era at 1.0L/ha at T1 and Librax at 2.0L/ha at T2. No multi-site was included at any timing on this plot. 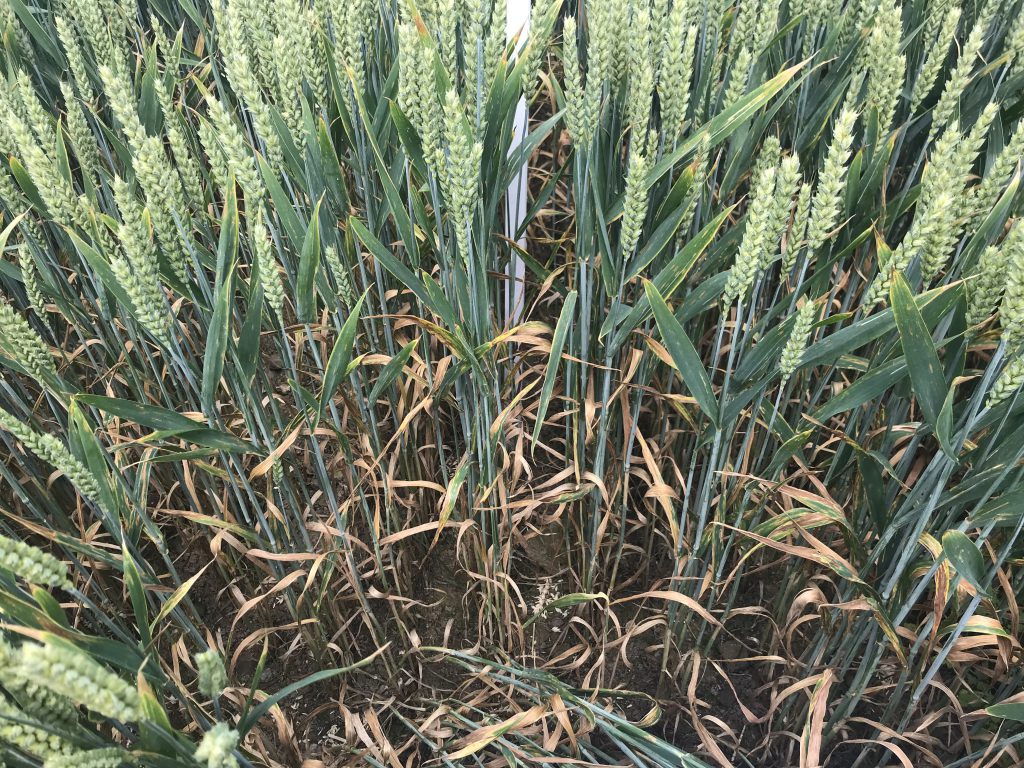 The final picture below shows a plot treated with Syngenta’s up and coming product. It stood out among the plots. 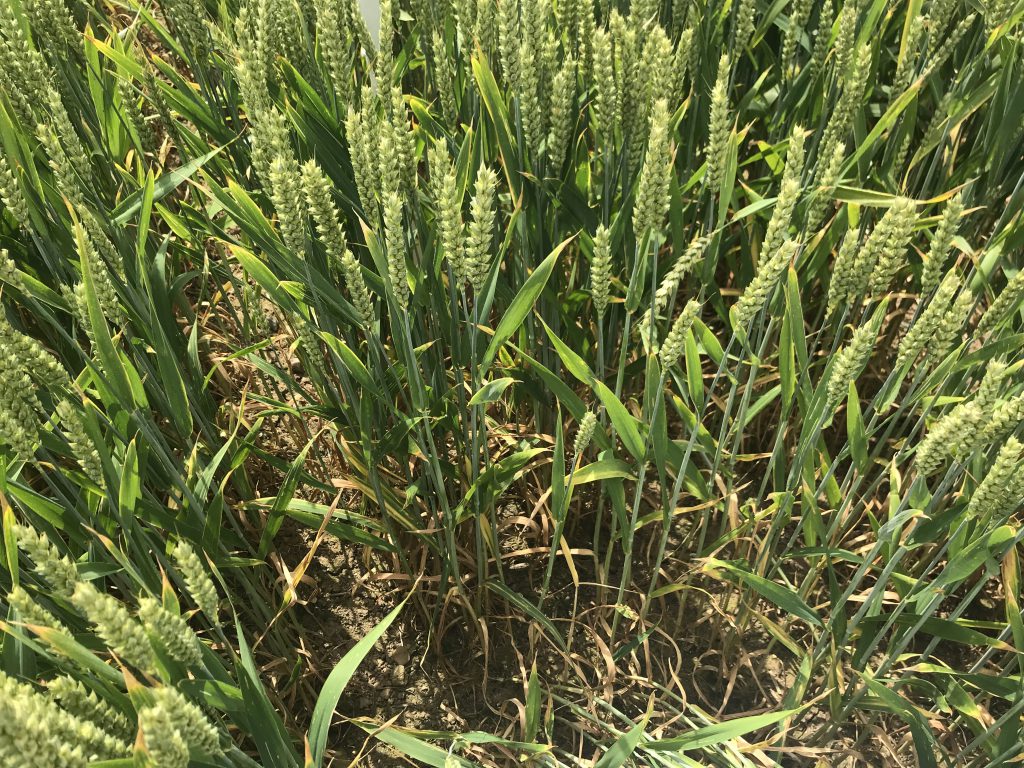 Get mapping your grass weeds