Grass growth: Could do with a good dash of rain 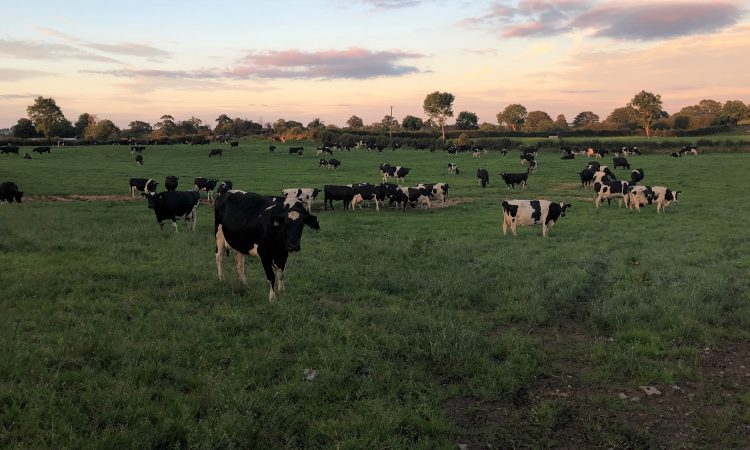 Over the past couple of weeks, we have seen very little rain across most parts of the country. In some areas, grass growth is beginning to become affected.

According to Teagasc, where there is “greater than 25-30mm (1in) of a deficit, this will have a negative impact on grass growth, and at 50mm (2in) or more grass growth is significantly reduced”.

Unfortunately, for this coming week, rainfall will continue to be below average for most parts of the country. 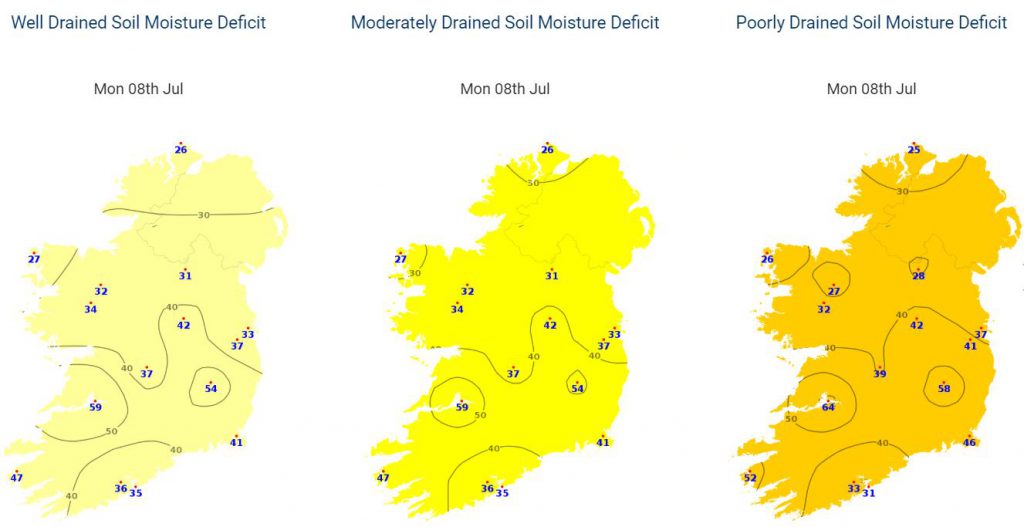 “The coming week will bring a good deal of dry weather after some rain or showers on Wednesday and Thursday.

If grass-growth rates begin to fall below demand, actions will have to be taken now to avoid your farm cover falling into dangerous territory.

Dangerous territory would be allowing your average farm cover to drop below 550kg DM/ha.

You must remember grass grows grass, so running down your farm cover will only affect growth rates even further.

If increasing the amount of meal being fed, it should be increased gradually – if being fed at a low level; a sudden increase in meal feeding could put an animal at risk of developing acidosis. 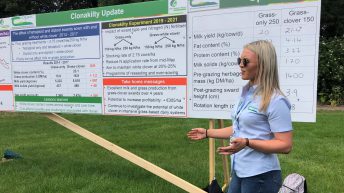