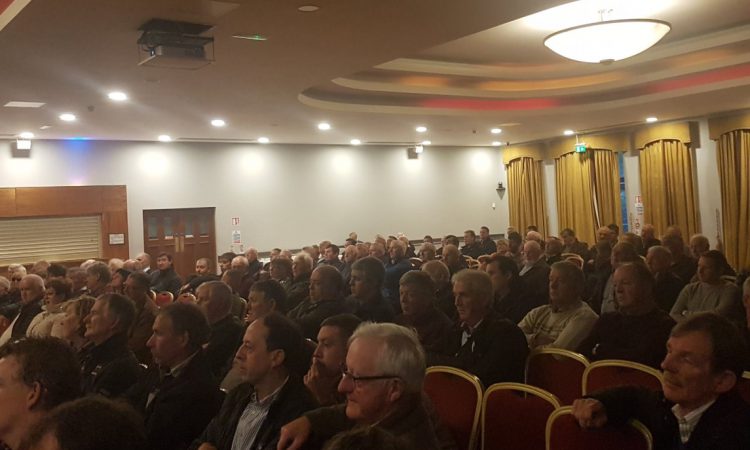 A meeting on the topic of the Irish Beef Sector Agreement, producer organisations – and what benefit they can be to beef farmers – is set to take place at the Killarney Heights Hotel (V93 XKR4), tomorrow, Saturday, November 2, at 7:30pm.

The meeting is being organised by the Kerry branch of the Beef Plan Movement and is being described as “a public information meeting”.

According to the Beef Plan, the purpose of the information meeting is to explain the recent Irish Beef Sector Agreement, struck on September 15.

The deal will be discussed in both sections, including the progress made initially in Backweston, Co. Kildare, and subsequently continued at Agriculture House on Kildare Street.

Advertisement
In addition, there will also be a section dedicated to explaining the concept of a producer organisation.

According to the group, a producer organisation provides a legislative basis for farmers to collectively bargain on the price of their cattle or sheep.

An illustration and talk will also be given to explain the rules of “Irish Beef Producers” (IBP) by Beef Plan western regional chairman Eoin Donnelly.

Describing the event as a “key moment for farmers…to learn and to work with new information and laws, which are meant to better their position as farmers”, organisers encourage all to attend. 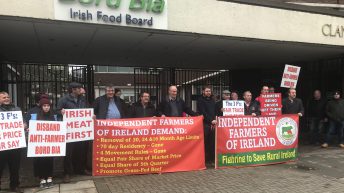