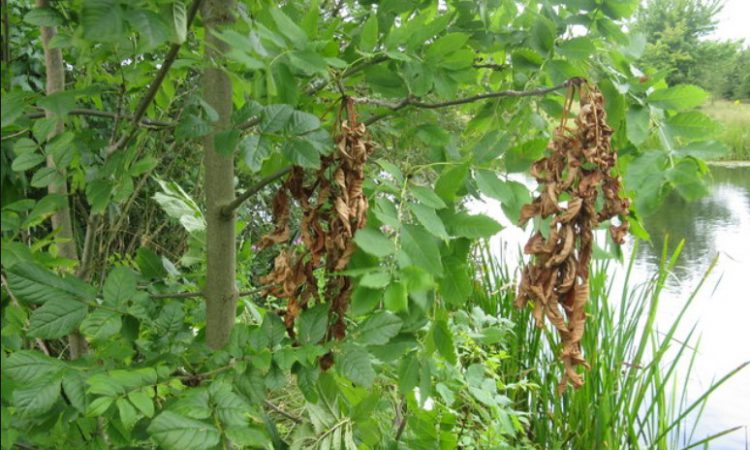 Reducing the spread of ash dieback and cutting disease levels – rather than eradicating the disease – is the focus of the new Reconstitution and Underplanting Scheme (RUS), the details of which were confirmed by the Department of Agriculture, Food and the Marine last week.

“The revised scheme offers significant support on top of the €7 million already spent since the first support scheme for ash dieback was introduced in 2013,” the minister said (this scheme was discontinued in 2018).

The [new] scheme provides a suite of options that will give owners the opportunity to recover the maximum economic value possible from their affected ash plantations.

“This revised scheme represents a change in approach and takes account of the evidence and scientific advice that the eradication of ash dieback is no longer feasible. The measures now introduced are instead aimed at reducing disease levels and the rate of spread of the disease,” Minister Creed noted.

The minister continued: “Plantations can be managed through thinning interventions under the existing Woodland Improvement Scheme [WIS] or, if forest owners choose to do so, replant the entire site under a reconstitution option.

“RUS, for the first time, introduces a new silvicultural technique – underplanting – to handle the issue of ash dieback in Ireland,” he explained.

This novel approach allows owners to retain just 40% of their plantation while replanting the spaces created; remaining trees providing shelter for the younger trees as they emerge from competing vegetation.

“The scheme offers maximum flexibility, with all 12 planting options [Grant and Premium Categories, or GPCs] available to landowners where appropriate, including agroforestry,” Minister Creed pointed out.

He concluded: “Forest owners affected by ash dieback are no longer required to report these occurrences to my department. This means that notification letters will no longer be issued.” 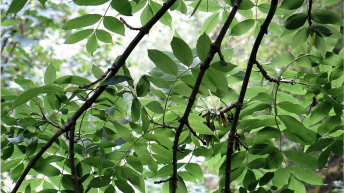