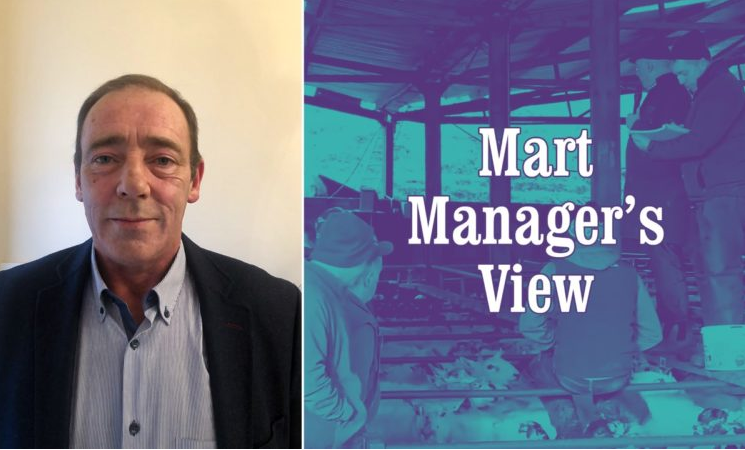 Lambs as light as 28kg sold for €82/head, according to the mart manager Terry McGovern. Butcher and factory-fit lambs sold up to €117/head on the day, which was similar to the previous week.

There was also a firm trade for forward-type lambs, with lambs weighing 42kg making up to €106.50/head.

Speaking to AgriLand about the trade on the day, the mart manager, Terry McGovern, said: “Store lambs were a great trade. Lambs weighing between 28kg and 38kg made from €78/head up to €90/head.

Butcher and factory-type lambs were a similar trade to last week. The top price on the day was €117/head for lambs weighing 50kg.

Terry added: “There was a strong farmer interest for both store lambs and breeding sheep. Nice-quality breeding hoggets were a good trade. In general, these lots sold for €100-140/head.

We had a couple of pens of breeding ewes on offer as well; these lots made up to €150/head.

“Cast ewes made from €80/head up to a top price of €118/head. The trade for these types is back, but, for the time of year, they are still a fairly good trade.

“There is a great demand for sheep at the moment, especially for breeding sheep,” Terry concluded. 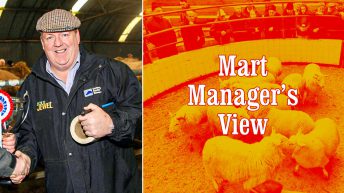