Letter to the editor: ‘CCPC has highlighted its own lack of power’ 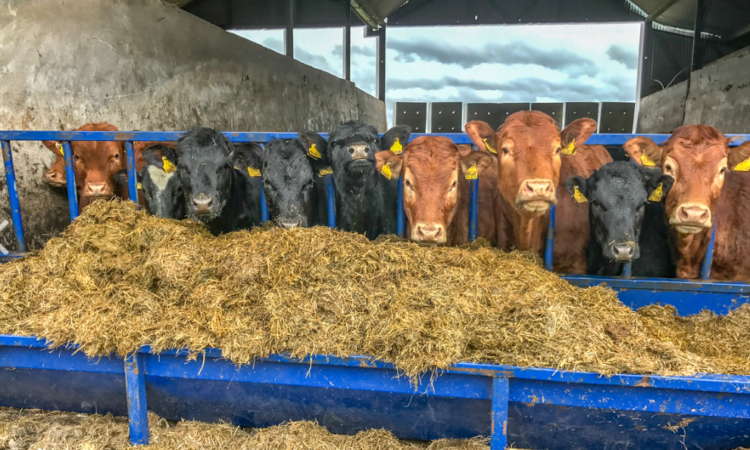 The urgency to appoint a new independent beef regulator to investigate market transparency has been made clear by the content of a letter issued by the CCPC [Competition and Consumer Protection Commission] to farmers on June 5.

The CCPC has highlighted its lack of power and resources to investigate and scrutinise beef pricing within the markets. It is now time for the positioning of an independent beef regulator, to shine a light on the industry as a whole.

It is an immediate priority. As the farming community declines amid negative margins, the Government must understand that competition is the key to survival in our beef industry.

Beef mince is priced at an average of €10/kg on a retailer’s shelf; yet it returns less than €3/kg to the producer.

It is difficult to understand why our beef processors operated at the end of May within an average base price range for R3 steers of about €3.62/kg, while UK farmers were in receipt of [the equivalent of] over €4.00/kg. Ireland exports almost 50% of its beef in to the UK.

It is equally difficult to understand how beef processors have been allowed to mislead farmers and the minister with [the imposition of] artificial market specifications. This became apparent on January 9 at the Beef Market Taskforce meeting. The propaganda that is being put out needs to be addressed publicly.

[We are] somewhat reassured that the Government understands that there are difficulties within the industry, with the appointment of Grant Thornton to carry out additional examinations of the supply chains.

We expect a clearer picture then. We already know about the existing lack of transparency in the market.

This problem is widely known. Yet, it has not been addressed by successive governments; now an opportunity presents itself for a resolution.

Will all parties entering the gates of Leinster House seek to deliver for our beef farmers?

Our taxpayers need value-for-money. Our consumers and our farmers have a constitutional right to be protected from anti-competitive practices. There needs to be fair and buoyant competition in the beef industry. Competition is key to its very survival. 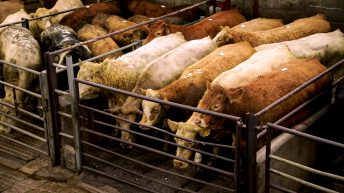 Letter to the editor: The CCPC should look at ‘all of the evidence’ in the beef industry

Beef CCPC Letter to the editor
Loading Next Story