How do the sectors compare to each other on emissions? 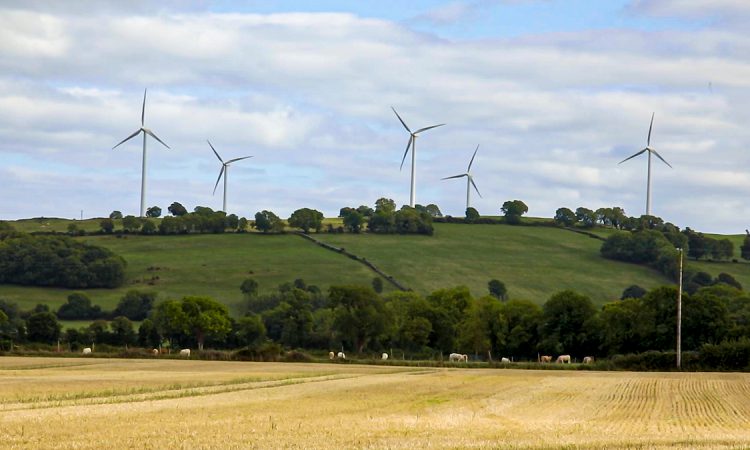 Teagasc released its Sustainability Report on Irish agriculture for the year 2018 today, Tuesday, June 23, based on the results of the 2018 National Farm Survey.

Earlier today, AgriLand covered the main points from the report on the economic sustainability side of things. But how do the sectors fare in terms of environmental sustainability?

When translated into emissions per euro of output in 2018, this came out as 3kg CO2 eq / euro, while the sector produced 49kg of ammonia (NH3) per hectare that year.

The sector had an average nitrogen balance (nitrogen inputs minus nitrogen outputs) of 201kg/ha in 2018.

Comparing the environmental situation for cattle farming enterprises, this sector produced 4.5t CO2 eq / ha in 2018, just under half the same figure for dairy.

The cattle sector produced 23kg of ammonia per hectare in 2018, and had an average nitrogen balance of 71kg/ha.

The sheep sector produced less emissions then the dairy or cattle sectors, at 3.7t CO2 eq / ha in 2018.

The sector produced 12.8kg of ammonia per hectare in 2018, and had an average nitrogen balance of 70.2kg/ha.

In terms of CO2 eq per euro of output, in the tillage sector this worked out at 1.6kg. The sector also produced an average of 8.8kg/ha of ammonia. Both these figures were the lowest for the four sectors.

The average nitrogen balance for 2018 in the tillage sector was 62kg/ha, while the average phosphorous balance that year was 9.6kg/ha. 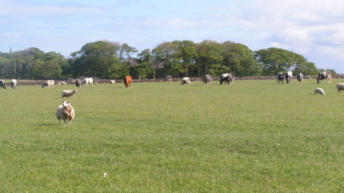