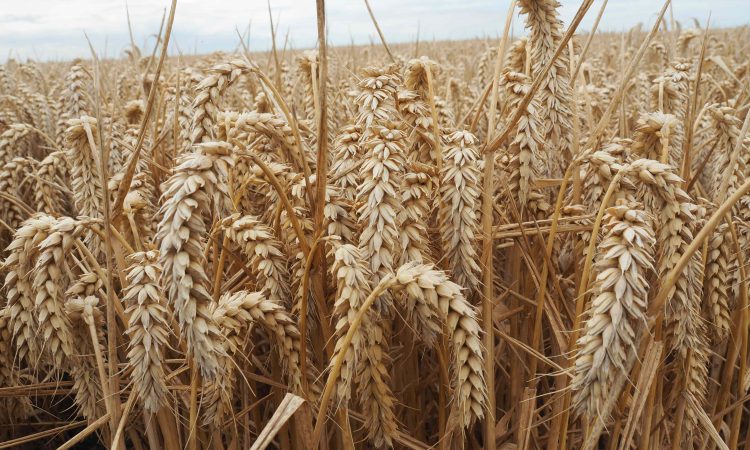 Record-high wheat production, increased barley production and mixed corn reports were all in the World Agricultural Supply and Demand Estimates (WASDE) report which was published by the United States Department of Agriculture (USDA) on Friday (September 11).

The last report released in August did not take into account damage to crops by derecho winds in the mid-west states of the US.

This month, the USDA forecasts corn production down 873 million bushels on last month to 14.9 billion bushels. This was attributed to a decline in yield forecast and a reduction in harvested area.

Corn use was reduced by approximately 100 million bushels for 2020/2021 due to lower use in ethanol production as the motor trade continues to recover from the Covid-19 pandemic.

US exports have been raised and supply is falling more than use according to the report. As a result, the corn price has increased to approximately 350c/bu.

Corn production is expected to increase in Brazil due to an expansion in area.

Global wheat supply is expected to increase in 2020/2021. Consumption is also forecast to increase, along with exports and stocks.

The outlook for US wheat supply is unchanged from last month and the projected season-average price is 450c/bu according to the report. 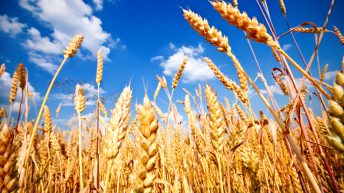 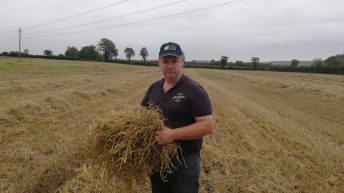