R3-grading heifers worth €54 more north of the border 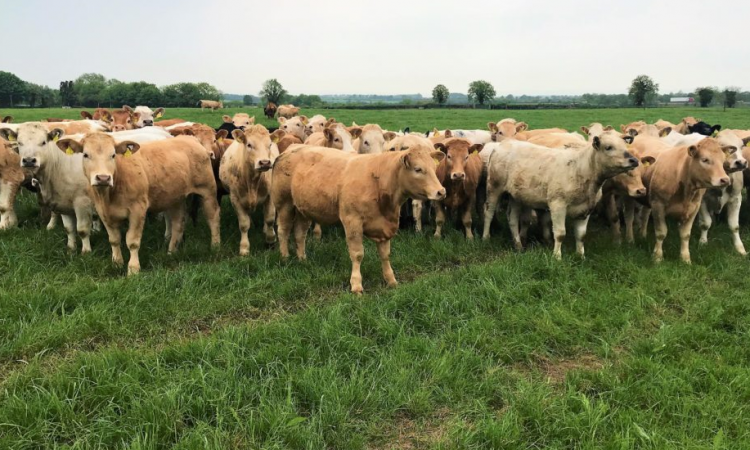 Heifer prices in Ireland have been moving in the right direction in recent weeks, but how do they compare to the UK and European countries?

Therefore, on a 300kg carcass, farmers in Northern Ireland were securing an extra €54/head compared to what was on offer south of the border.

The LMC also highlights that the differential between the R3 heifer price in Ireland and the EU average stood at 2.1c/kg during the week ending May 10.

Moving onto Britain R3 heifer returns, the LMC reports an average price of 375.5c/kg was paid during the week ending May 10 – a decrease of 3.3c/kg when compared to April 12.

This, it says, placed British returns 26.7c/kg above the EU average price, but 2.8c/kg behind the equivalent Northern Irish price.