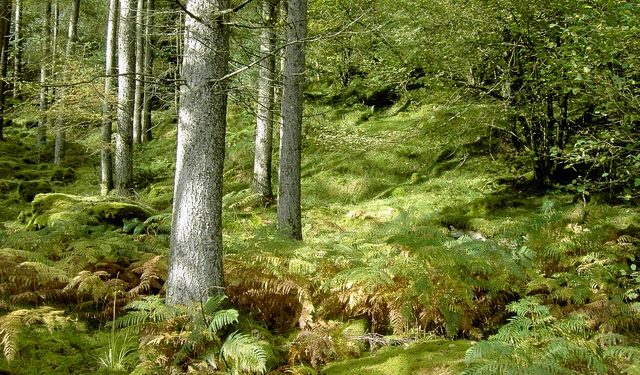 Work is set to begin this summer on the Dublin Mountains Makeover – a forest transformation project that will be the largest of its kind ever carried out in Ireland.

The makeover will have a positive impact on biodiversity in Ireland and will see nine Coillte forests converted from commercial forestry to recreational use.

The project will be led by Coillte Nature, the not-for-profit branch of Coillte. The nine Coillte forests cited for conversion include: Ticknock; Kilmashogue; Ballyedmonduff; Massy’s Wood; the Hell Fire Club; Cruagh; Tibradden; Barnaslingan; and Carrickgollogan.

Transforming the forests will take time and will still involve machinery, felling and lorries on local roads, and diverting or temporarily closing some trails.

It will be a “slow and careful process, conducted in a way that minimises disruption to today’s recreational users, while locking in benefits for nature and the landscape that will be enjoyed by generations to come”.

“Coillte Nature has a mandate to undertake impactful projects of scale that create, restore, regenerate and rehabilitate biodiverse habitats across Ireland and managing those habitats for ecological and recreational value in perpetuity in order to maximise the ecosystem services they provide to society for the benefit of everyone – now and into the future.

The Dublin Mountain forests are unique among the Coillte forest parks as over 600,000 people visit these forests per year, making them some of the most visited outdoor attractions in the country.

Today, these and other privately-owned forests in the area are among the most important recreational sites for a growing urban population seeking fresh air and green space; Coillte’s most popular forest, Ticknock, sees over 550 visits a day.

Until now, Coillte has managed these areas primarily for commercial purposes. The transformation will see a greater emphasis on Continuous Cover Forestry (CCF) and, in areas where this approach isn’t possible, replanting conifer plantations with native woodland.

This will “enhance and create habitats for wildlife, enrich their recreational appeal to people and improve the wider landscape’s aesthetic value”.

“The actions that will be undertaken in 2020 under the Dublin Mountains Makeover represent a significant milestone in achieving that vision and we welcome and wholeheartedly support Coillte Nature in bringing this exciting project to life.”

When the first of Coillte’s Dublin Mountains forests were planted between the 1940s and 1960s, the city was a distant concern. However, the population and urban sprawl has significantly grown since then. Due to Dublin City’s growth and the significance that these forests have for the urban population, it is important now to increase the recreational amenity value.

Using a mixture of management approaches including CCF and native woodland planting (R&R) will create a mosaic of forest types which will increase the species, age and structural diversity of the area.

This will make the forests better for “people and better for nature, ensuring beautiful diverse forests for generations to come”. 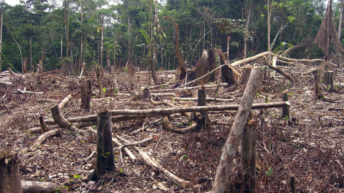