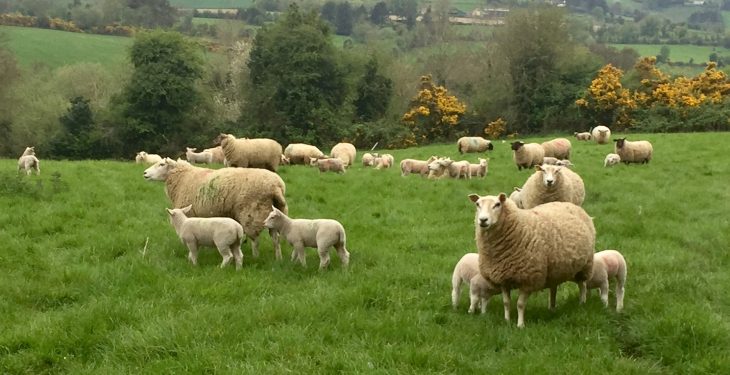 The current factory prices for spring lambs have been heavily criticised by the Irish Cattle and Sheep Farmers’ Association (ICSA).

Sean McNamara, the association’s sheep chairman, said that the quotes were a “real slap in the face for sheep farmers”.

“This time last year, factories were quoting €7/kg for the same product,” said McNamara, who highlighted that current prices are in the region of €6/kg.

This is the minimum the spring lamb sector needs to make it viable and for early lamb production to be sustained. Yet, here we are again, factories failing to pay out an adequate price for this highly specialised premium product.

McNamara also spoke out on the continued controversy of electronic identification (EID) tagging.

“It was also this time last year that we were promised the sun, moon and stars if we agreed to EID tagging. So we’ve increased our costs, but it hasn’t made a jot of difference to the price we’re getting,” he claimed.

“Processors are just continuing to substitute Irish lamb with cheap lamb and lamb products imported from the UK. It’s a cynical tactic to keep a lid on the price paid out to farmers here,” he argued.

It is a disgraceful way to treat sheep farmers who have been planning and working all the hours in the depths of winter to ensure the supply is there to meet demand at this peak time.

According to McNamara, €7/kg is the “absolute minimum” needed by sheep farmers to remain viable.

This price is needed for farmers to “make any sort of return on their investment”, with McNamara adding: “We’ll be driven out of business at this rate.” 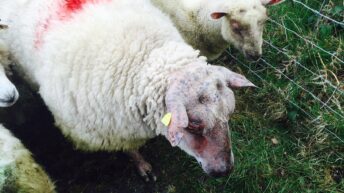