Putting a value on standing cereal crops for wholecrop silage 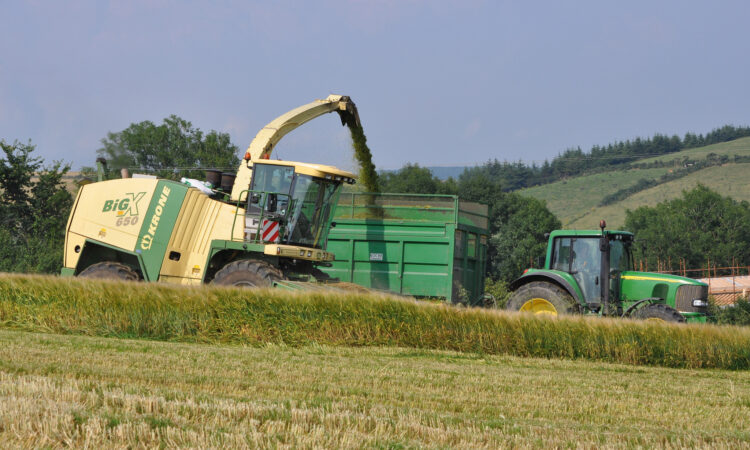 After a difficult spring, feed reserves on many farms were all but exhausted. Drought-like conditions and the ensuing slow down in grass growth rates have forced many farmers’ hands when it comes to supplementing their livestock with silage and other bought-in feeds.

After saving grass as silage in May and June, many farmers are now using the conserved feed to get them over the hump of slowed grass growth.

Livestock farmers are actively conducting deals with cereal producers to source such crops. However, the cost and feed value of the resulting cereal crops when pitted need to be considered before harvest.

Ideally, farmers should only ensile high grain yielding cereal crops. At a minimum, these crops – whether they’re wheat or barley – should be capable of yielding 3t/ac of grain. However, 4t/ac crops are preferred.

High-yielding winter wheat and high-yielding spring barley crops will give similar levels of performance, provided grain yield is at least 50% of the total dry matter yield. 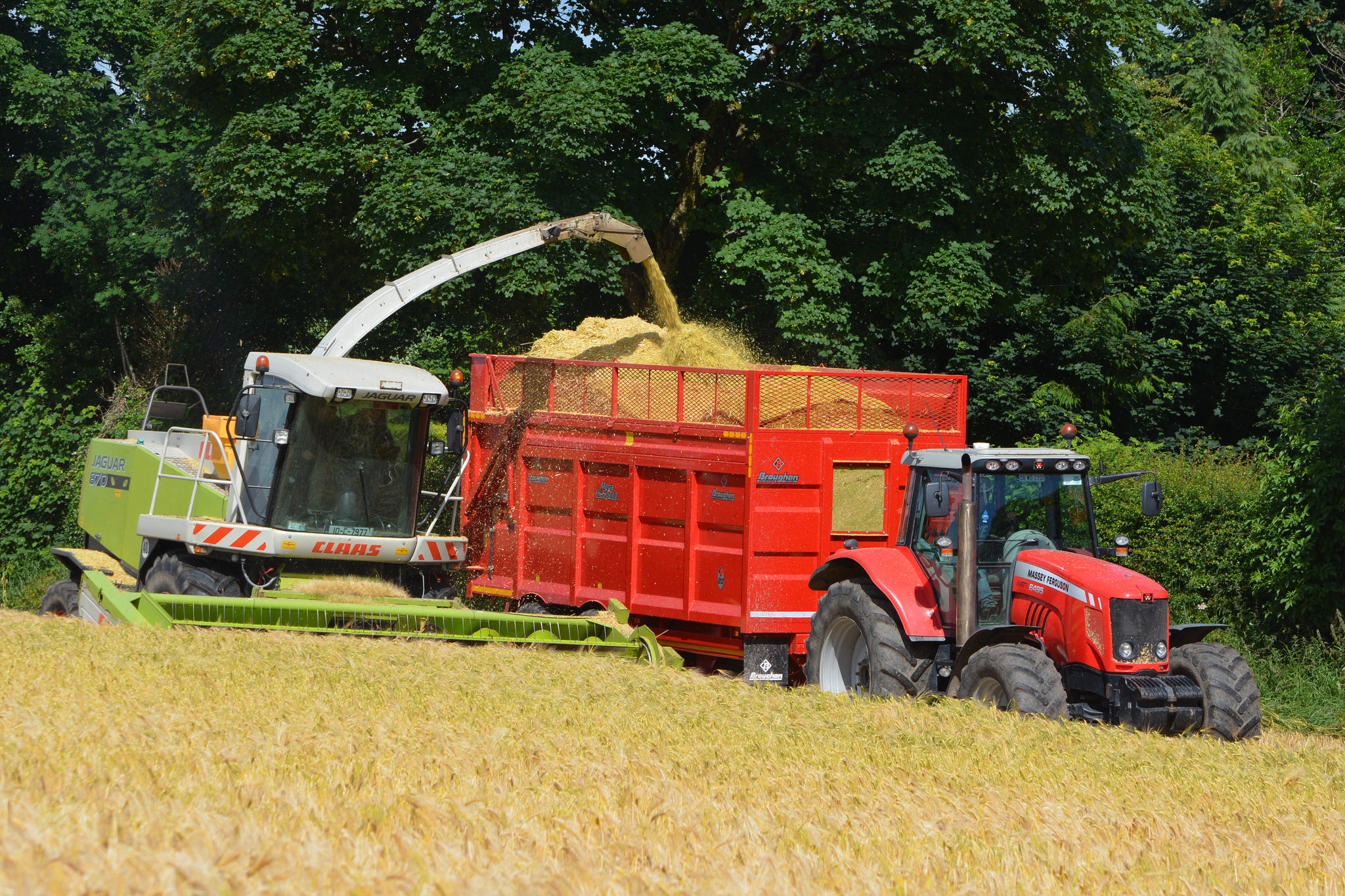 When it comes to purchasing standing cereal crops, livestock farmers must ensure that the crop is good value when compared to alternative feeds.

The potential returns generated by the tillage crop – when left to mature and harvest under normal conditions – also need to be considered.

However, where the livestock farmer covers harvesting and pitting costs, an additional €115/ac needs to be added – bringing the cost to €945/ac. If 5.1t/ac of dry matter were pitted (3.2t of grain + 2.6t of straw – 12.5% harvest losses), the wholecrop silage would stand the livestock farmer approximately €185/t.

Another method of applying a value to the crop would be to harvest the crop, weigh every/proportion of trailer loads to get the total yield and ensile it.

Having allowed a fermentation period of three-to-four weeks, get the silage analysed for dry matter and starch content. Based on the starch content of the silage, put a value on the silage relative to rolled barley and soya.

When it comes to harvesting the crop, it should not take place until after the cereal grain has progressed beyond the milky-ripe growth stage. Crops should be harvested at a soft, cheddar consistency.

Precision-chop harvesting is also preferred, as mowing and picking up will result in the loss of grains. In addition, only crops with a dry matter greater than 50% require grain processing. 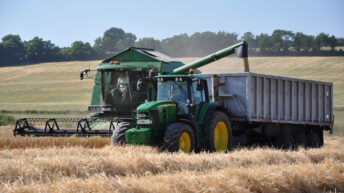