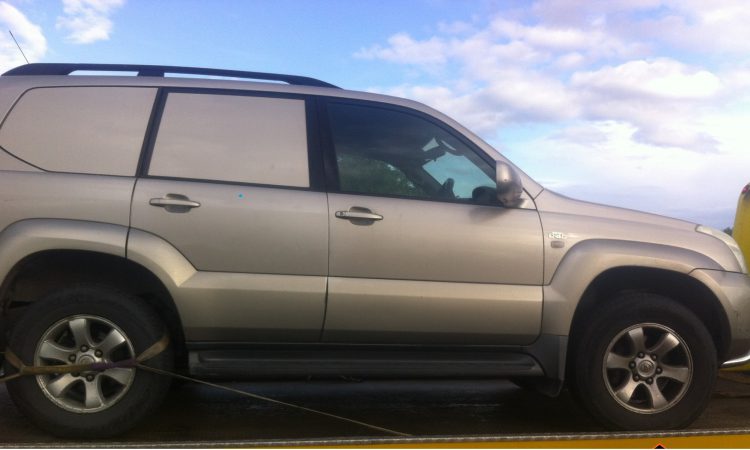 Police in Northern Ireland have recovered a Toyota Land Cruiser 4X4 believed to have been stolen from the Republic of Ireland in recent days.

In a brief statement on the matter, the Police Service of Northern Ireland (PSNI) in Omagh, Co. Tyrone, revealed on social media that it has recovered a vehicle that is understood to have been stolen from a premises in Co. Waterford.

Meanwhile, on the same day, the PSNI Omagh team conducted a joint operation with the Northern Irish Revenue Commission regarding fuel checks on a local road.

The operation resulted in nine detections of marked gas oil, otherwise known as agricultural diesel, coloured green in the Republic of Ireland and red in the UK.

Samples with both colours were detected according to police.

In a statement, PSNI Omagh said:

“What goes red, green, red, red? Not every set of traffic lights in Omagh but the colour of the fuel in the tanks of the vehicles in this picture.

“When Omagh NPT conducted a joint op with HMRC recently, all four of their enforcement officers were soon off the ground and dealing with a ‘job’ as they termed it.

In all there were nine detections on this one stretch of road over a short space of time.

“It really isn’t worth the risk,” the PSNI team concluded. 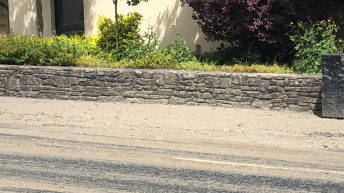