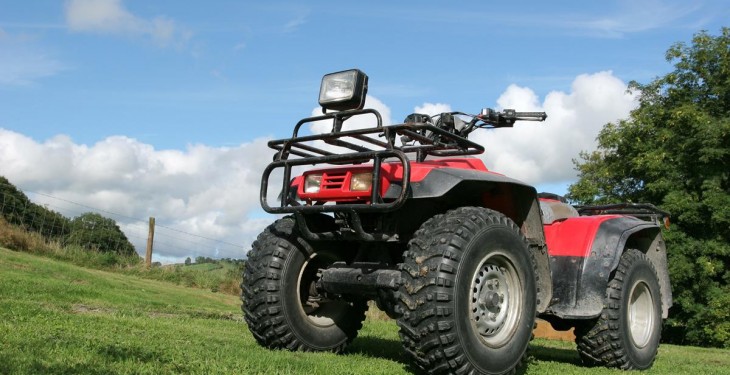 Prospective purchasers have been urged by members of An Garda Síochána to report any offer for a red Suzuki 400 quad.

Taking to social media to warn off any potential buyers, Gardaí based in Co. Kilkenny said:

“This Suzuki 400 quad bike was stolen from a premises on Callan Road at Tullamaine, Kilkenny, between Wednesday and Thursday, June 10 and 11.

Remember, if you are offered this quad, it will be at a reduced price: Report it – don’t buy it.

An appeal for information has been made following the overnight theft of two Mitsubishi 4X4s from a premises in Co. Louth last week.

“Gardaí in Louth are investigating a burglary that occurred at a residence in Funshog in Collon on Thursday, June 11, in the early hours of the morning.

An initial break-in at the residence caused damage to the property, and, following this, two cars were taken from the property. Nothing else has been reported stolen at this time.

The IFA branch noted that the vehicles in question are two Mitsubishi L200 jeeps – one black and one silver.

Tullyallen IFA appealed to anyone who saw any vehicles matching the above description to immediately contact Ardee Garda Station on: 041-6853222. 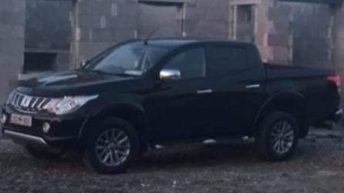