How a conservation project is rejuvenating farming in the Burren 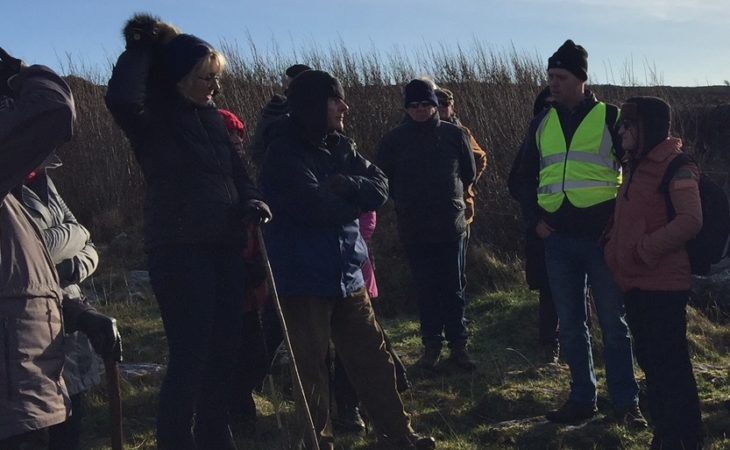 While many farmers are opting to take up full-time jobs, John Marrinan left his engineering job to concentrate on farming in the Burren – a decision that he said was enabled through the support of the Burren Farming for Conservation project.

John, who inherited two farms totalling 600ac in north Clare – one at Cloncouse, near the Burren National Park, and the other at Poulacarron – keeps 50 suckler cows.

The Burren region of north Clare and south Galway is renowned worldwide for its striking karst geology, its diversity of wildflowers and its archaeological sites.

John takes part in the annual Burren in Bloom festival, partnering with a botanist for a farm walk through his land at Cloncouse, sharing his perspective on the Burren flora and the land management practices that enhance it. This year the botanist is Lynda Weekes and the walk will take place on May 19 at 3:00pm.

“I talk about farming in the Burren and my part in the Burren Conservation project, an initiative that has revolutionised farming here,” said John.

“I took over Cloncouse in 2008 from my uncle, and joined the Burren Farming for Conservation project – led by Dr. Brendan Dunford – in 2010, and I learned a a lot from him,” he said.

The project involves farming as our forefathers did – farming with nature, in an environmentally-sensitive way. It involves us as farmers tidying up our act, making a lot of improvements – which we are still doing.

“There have been a lot of problems in the Burren, including scrub encroachment,” he said. “Farming has changed a lot here in the last 10 to 15 years. Farmers have found easier ways of making a pound; more of them have taken off-farm jobs. The farm at Cloncouse takes a whole day to herd in winter, it is so spread out.

“Farmers have been choosing easier lifestyles and as a result the winterages have not been grazed down properly which leaves you with no flora and fauna. You get lots of rank vegetation and everything gets smothered,” John said.

“The brilliance of the Burren programme is that it came up with ways of making family farming more interesting and more workable.”

One of the ways it has supported farmers is in the rebuilding of walls – which makes it easier to contain stock, John noted.

“Beforehand, I would open a gate at one end and it would be two miles down to the other gate. The walls were broken down over the years. Generations before us used to keep them up. 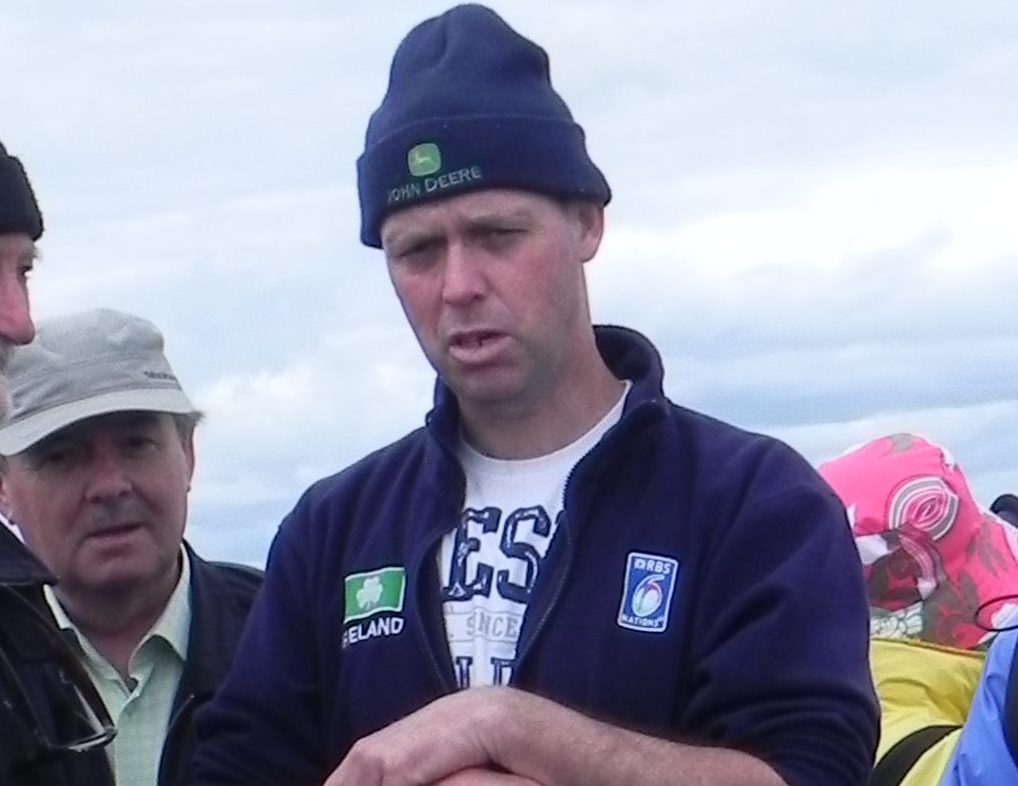 “A scoring system has also been developed for the winterages to see how well it is grazed out,” John said. “Farmers have also been cleaning up watercourses as part of the programme and availing of financial assistance for water troughs. I now have water coming in to the various plots through gravity flows,” he said.

“I have learned a lot from Brendan and the team about the value of the flora and fauna of the Burren and the unique environment we have here.

“While the majority of the world in farming take cattle from high ground in the winter and put them on low land, we do the opposite here through winterage. The cattle go out onto winterage in mid-October or early November, depending on the weather.

I take them off for a few weeks for calving in sheds, and then they are back on the winterage where they roam. We feed acres to the cow here as opposed to cow to the acre.

Having had a lot of interest in traditional farm teas in a cottage on the farm in the past, John now rents out the cottage at Cloncouse, and has also started doing group walks on the farm throughout the year which can be booked on: 087-4375809.

Meanwhile, the Burren in Bloom festival – a series of walks, talks and events exploring the flora of the Burren and the myriad of connections between the land, its wildlife and its people – will take place between May 18 and 30.

Those interested can check out the Burren in Bloom website for the events programme, booking details and further information about the festival and the area in general. 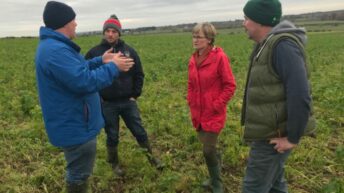