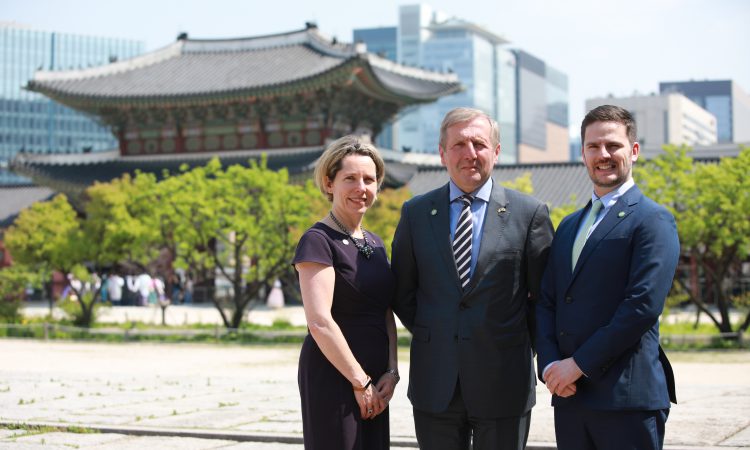 Further progress has been made in securing access for Irish beef in South Korea, according to Michael Creed, who is about to conclude a trade mission to the country.

The Minister for Agriculture, Food and the Marine was speaking today, Friday, June 14, after a meeting today with officials from the Asian country’s ministry of agriculture, food and rural affairs.

Minister Creed highlighted that in South Korea – officially known as the Republic of Korea – Ireland is at “step five of an eight step process”, and that a vote would be required in the country’s parliament before that process can continue.

I have used the opportunity of today’s meeting with vice-minister Lee Jae-Ouk, and a technical meeting between my officials and the ministry for food and drug safety (MFDS), to advance the case for Irish beef access and to clarify the issues involved.

According to Tara McCarthy, CEO of Bord Bia, customers in Korea – and also in Japan, which was visited on the first leg of the trade mission – showed a “strong interest in Ireland’s food offering, particularly in the industry’s approach to sustainability through the Origin Green programme”.

“Our industry seminars in Tokyo and Seoul provided the ideal backdrop to showcase to key food importers, wholesalers, buyers and media how the Irish industry can work with them in responding to consumer demands for quality, safe and sustainably-produced food,” she added.

McCarthy highlighted that the level of engagement between Irish exporters and potential buyers was “encouraging”, and that it “assures me that these opportunities will multiply as these economies grow, and their awareness of Ireland as a source of quality food and drinks increases”.

Minister Creed highlighted other developments in the region, including the opening of a new Bord Bia office in Japan and the assignment of the first ever cultural attache from his department to the Irish embassy in its capital city Tokyo.

“This investment in Team Ireland in Japan will support market development in line with our Food Wise 2025 strategy,” the minister concluded. 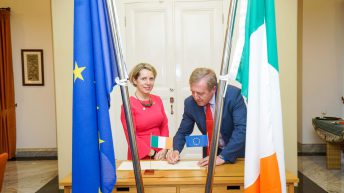